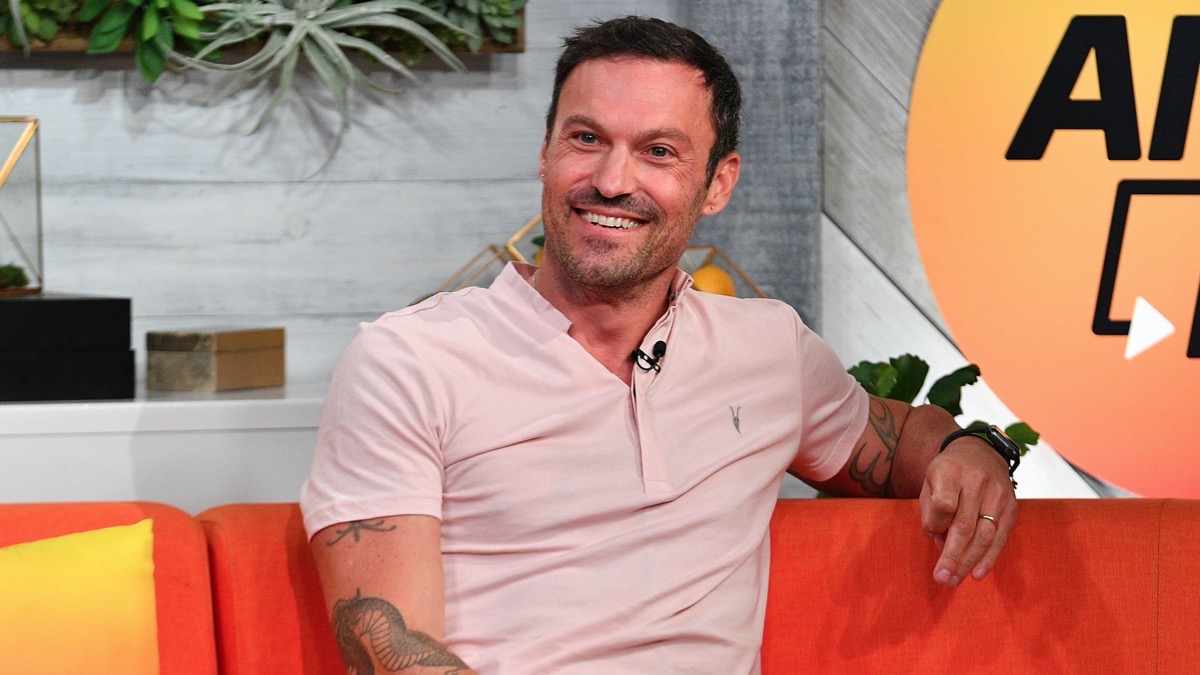 Green, 47, came under fire when Fox, 34, accused him of using photos of their kids to prove he’s a doting dad on Instagram. One photo in particular of Green and the couple’s 3-year-old son, Journey River, garnered a lengthy reaction from the “Transformers” actress.

“Why does Journey have to be in this picture? It’s not hard to crop them out. Or choose photos that they aren’t in,” Fox, 34, wrote (via People). “I had a great halloween with them yesterday, and yet notice how absent they are from my social media. I know you love your kids. But I don’t know why you can’t stop using them to posture [sic] via Instagram.”

Green seemingly hinted at the drama in a video shared to his Instagram on Wednesday sans his kids.

In the video he said, “I think there’s some eggs here in my chicken coop so I figured I would show you these because this is what I do…Living the dream,” he began.

“I just wanted to thank everyone who’s come on my page and been supportive of everything. It’s extremely kind and really appreciated,” he continued.

To keep things topical, Green also mentioned that he voted in the election.

“I know in the U.S. we’re all waiting for the results now. Biting my nails a lot,” he said, adding, “Be kind to each other, love each other, and I’ll do another live soon at some point.”