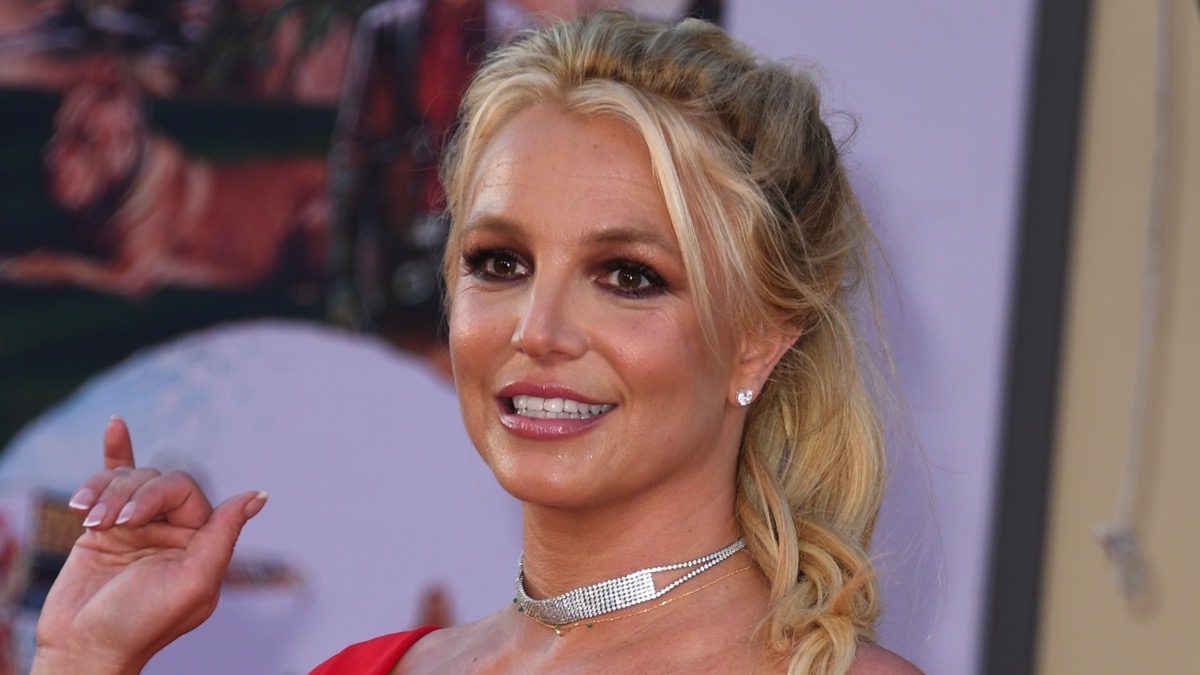 Britney Spears‘ father Jamie Spears will remain the sole conservator of her estate despite the singer’s request for him to step down from the role.

The singer’s father was placed in control of his daughter’s welfare and finances in 2008 after her well-documented public breakdown.

He later relinquished a degree of control in 2019 after he battled ill health, leaving her longtime carer Jodi Montgomery as temporary conservator.

Earlier this week, Spears’ attorney had filed new documents to request that Montgomery’s role be made permanent, reasoning that the singer “strongly prefers” to keep her on board alongside financial experts to look after her estate.

However, a hearing yesterday (August 19, 2020) revealed that the status of Britney’s conservatorship currently remains unchanged.

According to documents obtained by Entertainment Tonight, the hearing was a scheduled conference, with sources also telling TMZ that “certain legal documents need to be filed before her issues go before a judge, and that hasn’t happened.”

This ruling will most likely ignite the #FreeBritney movement event more.

Spears has an unlikely ally in her cause, her ex-husband, Jason Alexander.

Alexander, made it clear where his support lays in her ongoing conservatorship battle.

The 38-year-old was seen attending the #FreeBritney protest that took place at a Los Angeles, Calif. courthouse on Wednesday, Aug. 19. According to a protester who spoke with Britney’s former husband of 55-hours, Alexander, along with his wife and infant son, traveled all the way to California from his home in Nashville, Tenn.

Alexander said he came to “support” the movement and was a “delightful” addition to the group.

Alexander also spoke to Us Weekly about what motivated him to join the protest, describing the conservatorship as an “unfortunate situation.”

“I wanna see Britney get what she rightly deserves, and from personal conversations, she doesn’t want to be under the conservatorship obviously and it’s affecting her life still to this day in a negative way,” he shared. “And it’s time for it to be over.”