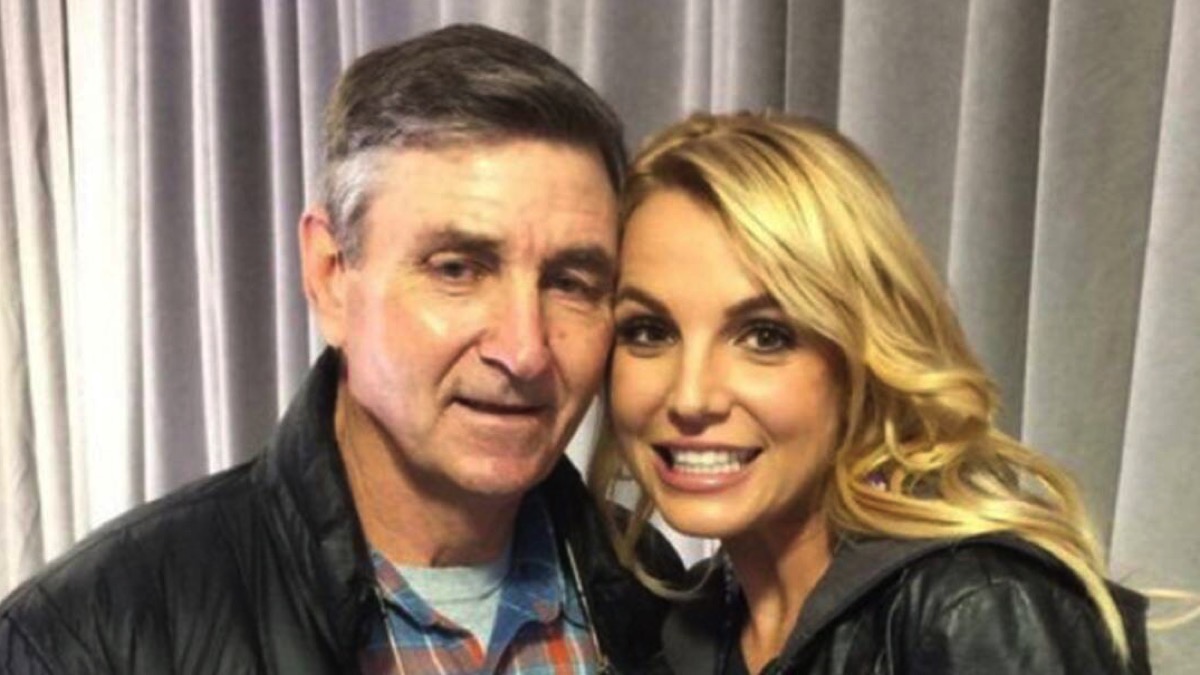 A throng of Britney Spears fans has aggressively vocalized their theory that the pop star is essentially being held hostage by her father Jamie Spears and the conservatorship that’s guided her life for the last 12 years.

Now, Britney’s dad is breaking his silence about the #FreeBritney movement, calling it “a joke.”

“All these conspiracy theorists don’t know anything. The world don’t have a clue,” Jamie Spears told the New York Post‘s Page Six. “It’s up to the court of California to decide what’s best for my daughter. It’s no one else’s business.”

Fans, though, have made it their business, flooding Britney’s Instagram with supportive comments. Many are convinced that Britney is covertly sending signals on Instagram to indicate that she’s being held captive. Many fans, Jamie said, have taken it too far.

“People are being stalked and targeted with death threats,” he said. “It’s horrible. We don’t want those kinds of fans.”

“I love my daughter,” Jamie continued. “I love all my kids. But this is our business. It’s private.”

Since the #FreeBritney movement began, rumors have abounded that Jamie skims money from his daughter, a notion that he vehemently denies, stating, “I have to report every nickel and dime spent to the court every year.”

Adam Streisand, a lawyer who briefly represented Britney in 2008, told The Post, “Jamie’s a weird guy, he’s a control freak, but I don’t see him as some sort of criminal mastermind in this.”

Britney Spears’ father to remain as co-conservator, will refuse to perform unless he steps down

The #FreeBritney movement has gained traction on Instagram and Twitter and has a Change.org petition alleging that Spears is unable to make her own decisions under the conservatorship.

“Her father doesn’t allow her to drive, all of her calls & messages are monitored, she’s not allowed to vote, hang with anyone, or spend her money without permission. And if she breaks a ‘rule’ he threatens to have her kids taken away,” reads the petition, which has garnered more than 100,000 signatures over the past year.