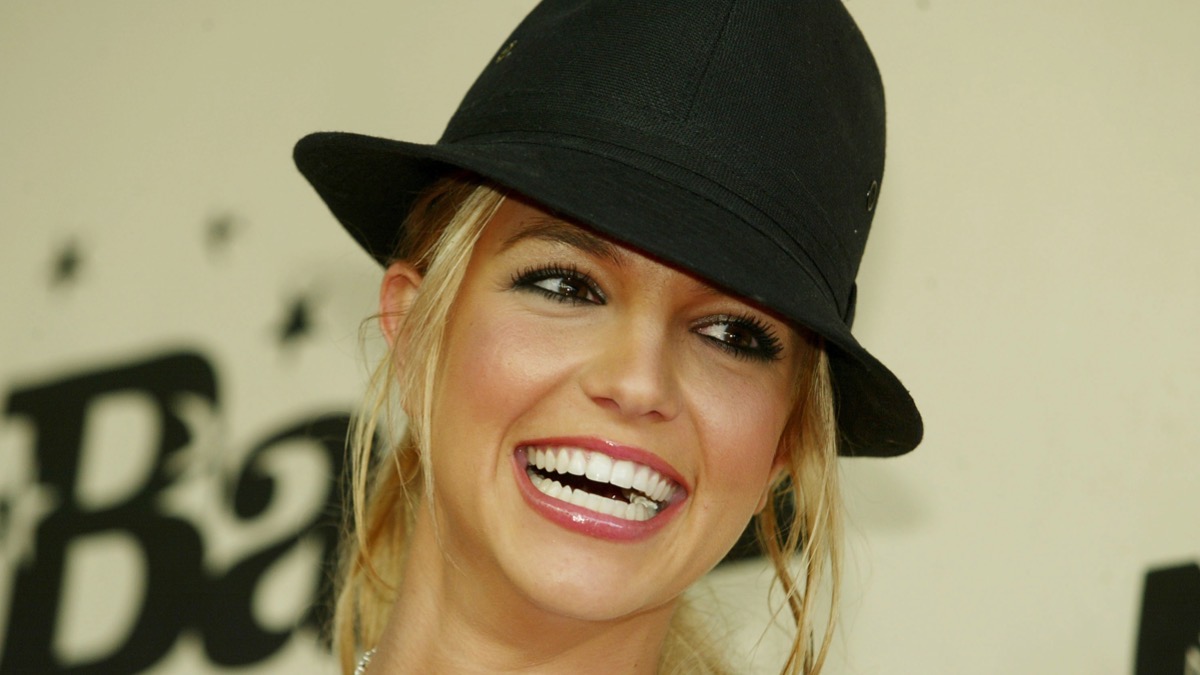 The Five — What’s Up Kitty, a Leap of Faith, Girl Skateboarder Rocks, a Dancing Puppy, and a Thirsty Horse

Britney Spears has spoken! The pop star has requested a permanent change in her conservatorship, asking the courts to remove her father Jamie Spears and appoint Jodi Montgomery in his place.

Jodi, Britney’s care manager, temporarily took over the role in September 2019 when Jamie asked to be removed for “personal health” reasons.

TMZ reports that in the newly filed court docs:

Britney “strongly prefers” keeping Jodi Montgomery in the position — who has been assigned as the temporary conservator over Britney’s person for nearly a year now. At this point, she says she wants to put her in that role permanently.

As for her business affairs, Britney’s attorney says she doesn’t want Jamie to be the only one handling her estate anymore — which he’s been managing exclusively since 2019 when his co-conservator resigned.

Instead, he says Britney prefers a “qualified corporate fiduciary” to manage the business affairs of her estate. But, what’s unclear in the docs is if she’s okay with keeping Jamie on as a co-conservator at all.

Sources with knowledge of the situation tell us conversations have been had about adding a corporate fiduciary — which we’re told would likely be a bank — but that the talks have included Jamie staying on as co-conservator of the estate. The wording from Britney’s side in the docs isn’t clear if she’s still open to that arrangement or not.

It sounds like Britney just wants to be Britney and be able to live her life as she pleases. Hopefully, she’ll be able to do just that.

The Five — What’s Up Kitty, a Leap of Faith, Girl Skateboarder Rocks, a Dancing Puppy, and a Thirsty Horse