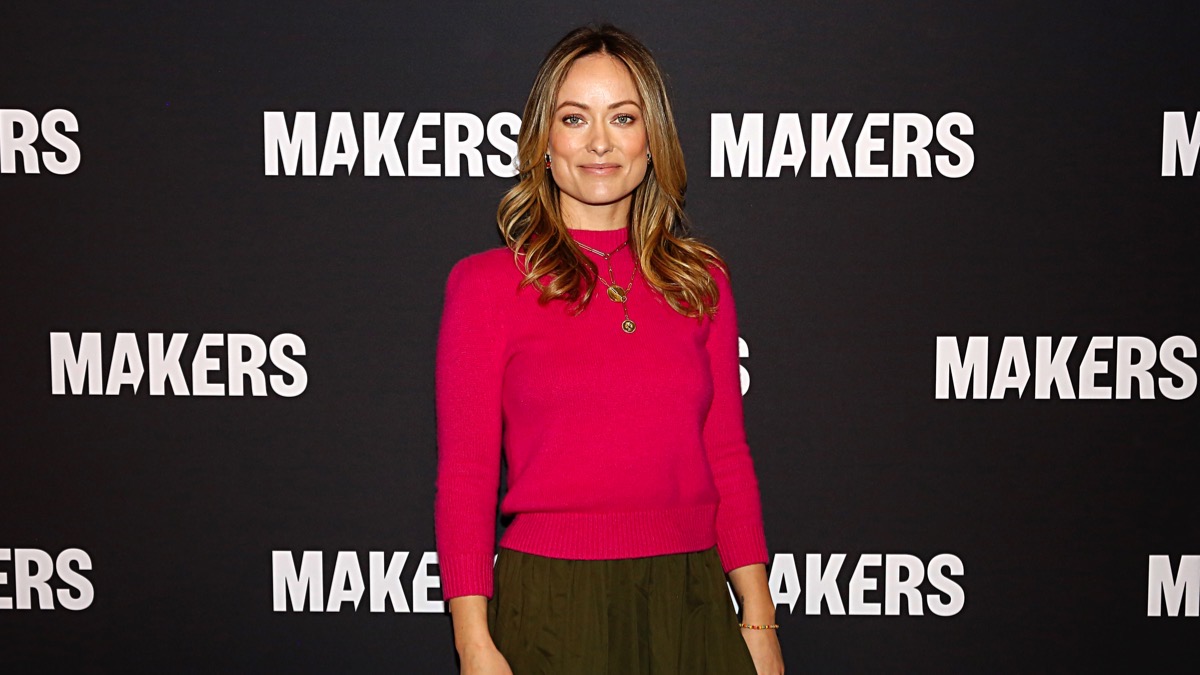 Olivia Wilde, the director of the superbly entertaining Booksmart has been tapped to write and direct a new Marvel movie at Sony Pictures, that is rumored to be Spider-Woman.

Deadline reports that the secret project is likely a Spider-Woman movie. The news, which Sony Pictures declined to comment on, also places Wilde on board as co-writer alongside writing partner Katie Silberman.

After the news broke that the 36-year-old director/actress had teamed up with Marvel to direct and co-write a female-led movie, Olivia took to Instagram to share a photo of her daughter Daisy, 3, wearing a Spider-Man costume.

Wilde reacted to the news on Twitter as well by tweeting a spider in response to the Deadline article.

Spider-Woman has been used as the alter ego for several Spider-Man characters since the late ’70s, when Jessica Drew was first introduced as the character.

Since then, Mary Jane Watson and Gwen Stacy have taken up the moniker. It’s unclear which character is at the center of Wilde’s project, though it would make sense that Sony would want to do something with Jessica Drew, since MJ and Gwen have already been introduced in past Spider-Man movies.