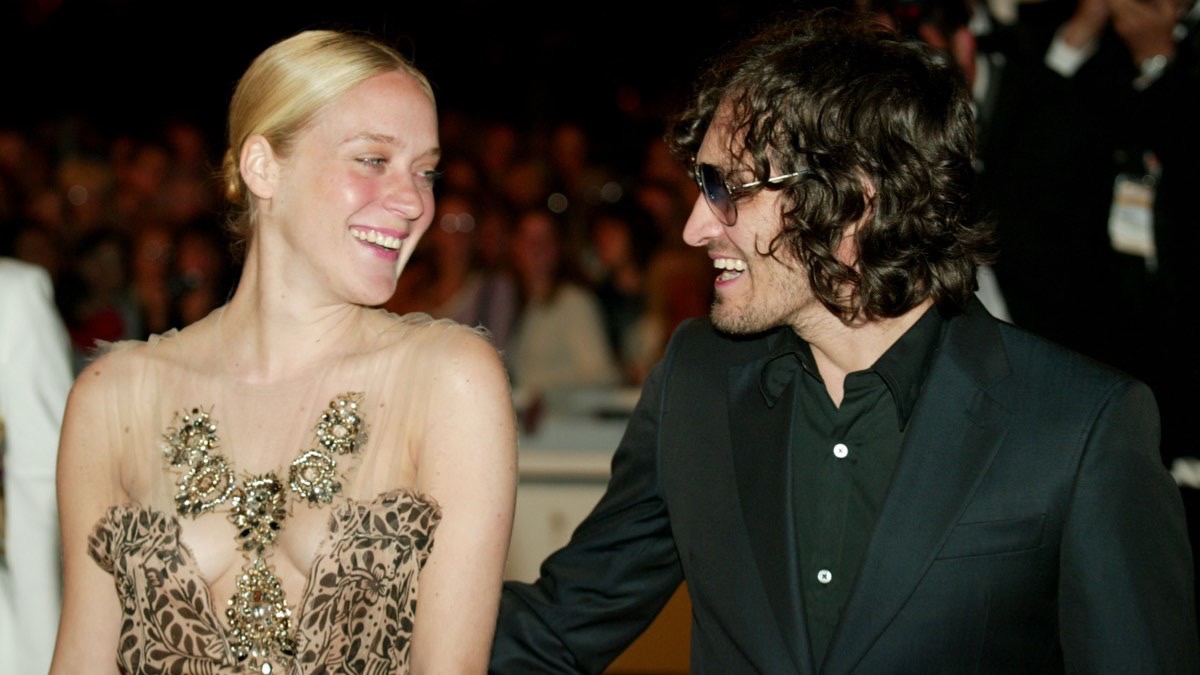 “I knew people would not understand it,” Chloe Sevigny told The Associated Press. “When you see the film [Brown Bunny], it makes more sense. It’s an art film. It should be playing in museums. It’s like an Andy Warhol movie.”

Wow, thanks for clearing that up Chloe. Blow jobs can be very confusing onscreen. Note to filmgoers: the appearance of an actual blow job on film, means you’re seeing an art film. This revelation takes 1 Night In Paris to a whole other level. Who knew Paris Hilton had an art film in her?

I”m sure Chloe appreciated Vincent’s preparation for the scene.

“What I did was drink a lot of pineapple juice!” Vincent Gallo laughs when asked how he prepared for the scene.“Pineapple juice makes everything taste better, and I tried to stay as clean as I could.” (How big of him.)

“This particular scene is the most complex, it’s the most evolved thing that I’ve ever done in my life,” Gallo said at a news conference during the 2003 Cannes Film Festival.
Apparently, Vincent Gallo, (who is almost as overexposed right now as he was in The Brown Bunny) has evolved somewhat.

Is anyone actually shocked that Vincent Gallo did jerk-off things?

Watch the trailer for Brown Bunny

Socialite Life debuted back in 2003. As a tribute to the thousands of articles that we’ve published over the years, we have reached back into our vault to bring you this SL Flashback, that showcases some of our favorite posts. This article was originally published on August 26, 2004.