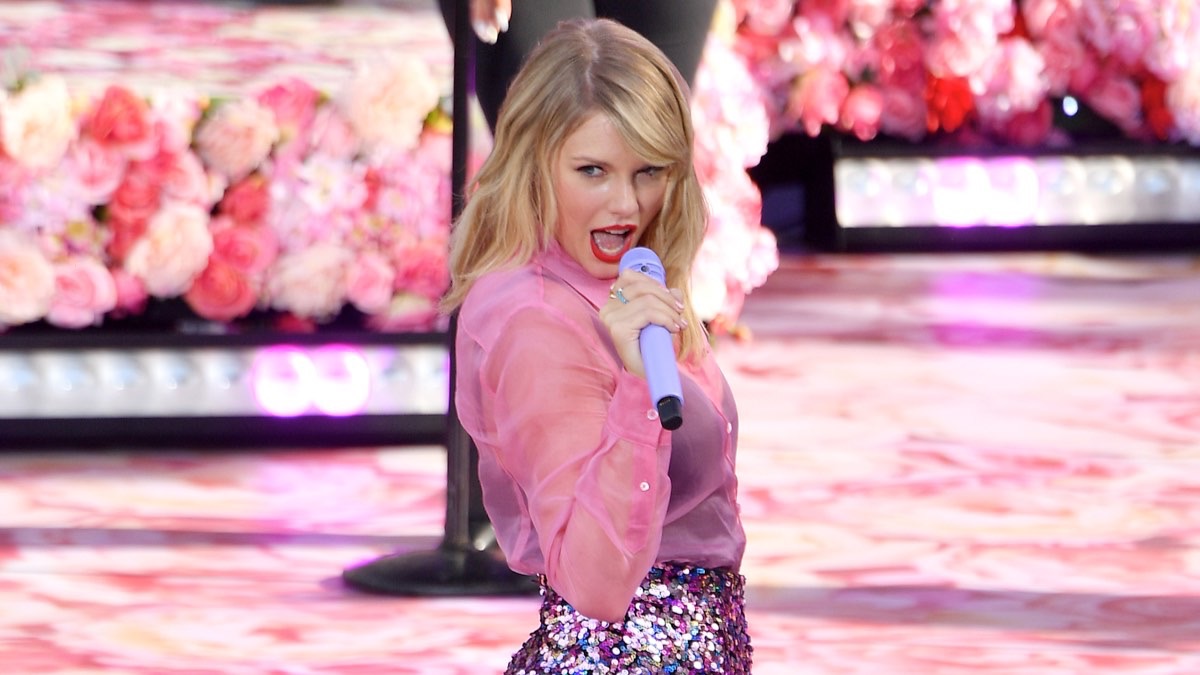 Swift called the album a “celebration of love, in all its complexity, coziness, and chaos” in a tweet announcing its release.

Lover is highly personal for the 29-year-old. “It’s the first album of mine that I’ve ever owned, and I couldn’t be more proud,” she wrote on Twitter.

What is the word about Lover?

From her earliest days performing as an undiscovered singer-songwriter at Nashville’s Bluebird Cafe, Swift possessed the unerring ability to make her listener feel simultaneously heartbroken, infatuated, vengeful, repentant and — most of all — hopeful, using simple words and hyper-specific memories. Fifteen years later, that innate talent remains her most powerful weapon. Resilient and self-assured, Swift looks squarely into her future on her seventh studio album. Packing the emotional depth of Red and the artistic daring of 1989, Lover proves that, even after all these years, she’s still Fearless. — People

Musically, the tracklist is a solid mix of upbeat pop bangers (I Think He Knows), dreamy pop songs (Cornelia Street), heavy bass beats that make you want to clap along (Paper Rings) and devastatingly sad ballads (Soon You’ll Get Better) but there are some tracks that get lost among the crowded field. Others you can’t help but wonder what power they would have had if there had been less production, while perhaps surprisingly some are more obtuse in their lyrics than we’ve come to expect from Taylor (Miss Americana And The Heartbreak Prince, False God). — Metro

The absence of longtime producer stalwarts Max Martin and Shellback from this album’s credits was a cause for concern. But another returning producer, Jack Antonoff, and some new additions, Joel Little and the pairing of Frank Dukes and Louis Bell, are up to the ear-candy task. Antonoff in particular is peaking as a specialist in quirky Top 40 fodder; equal to the charms of “Paper Rings” and “I Think He Knows” is “Cruel Summer” — co-written by another client, St. Vincent — with vocoder background voices making it sound like a greatest hit of the ’80s, even if it’s not actually a Bananarama cover. — Variety