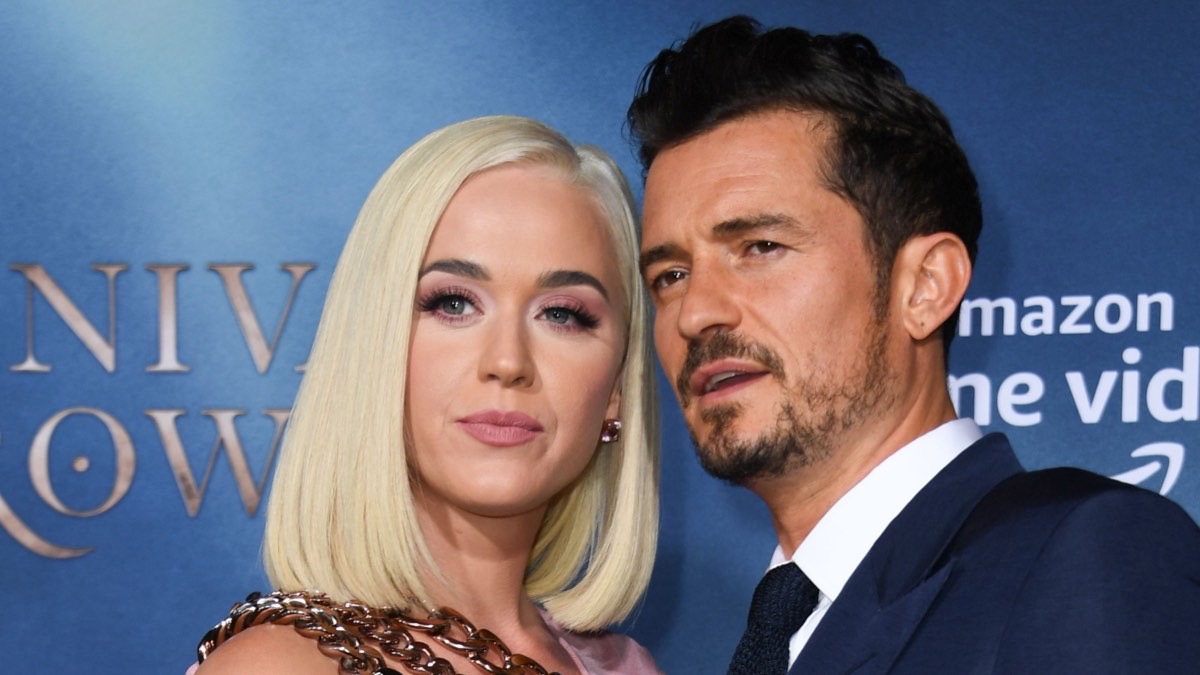 Katy Perry did not shy away from flaunting her love for her fiancé, Orlando Bloom, when she sweetly kissed him during a rare red carpet appearance on Wednesday, August 21.

Perry, 34, accompanied Bloom, 42, to the premiere of his upcoming Amazon series, Carnival Row. To show her support, the “Never Really Over” singer planted a kiss on her husband-to-be’s lips.

Perry and Bloom were first linked in January 2016 after they were spotted hanging out at Golden Globes afterparties. However, they would not make their relationship Instagram official until May of that year, when she posted a silly picture of the duo laying out across the steps of Cannes’ Hotel du Cap-Eden-Roc.

More at Us Weekly.

You think Lassie is talented? Pft. Lassie is canceled! Because Susan Sarandon‘s dog is the new dog to hit the stroll with a cultural bang! Oh you can save puppies from fires? Susan’s dog smells racism. — Dlisted

Megan Fox is back! — Go Fug Yourself

Say hello to British model Adam Lewis. — Kenneth in the 212

Dave Chappelle is giving the town of Dayton Ohio (his home state) a night it won’t forget when he hosts a huge bash this Saturday, the 24th. Guests will receive a commemorative T-shirt in exchange for a $20 minimum donation that will go toward the mass shooting tragedy fund at the Dayton Foundation. — Evil Beet Gossip

Just days after Prince Harry and Meghan Markle came under fire over their private jet journey, Prince William and Kate Middleton were spotted taking a commercial flight to Scotland.

The Duke and Duchess of Cambridge flew from Norwich to Aberdeen on a FlyBe partner aircraft Thursday morning. According to DailyMail.com, the royal couple’s kids—Prince George, Princess Charlotte and Prince Louis—and their nanny, Maria Teresa Turrion Borrallo, were also in tow. William was spotted walking alongside his first two children while carrying the family’s bags, and Kate followed closely behind with their baby boy.

“We were delighted to welcome the Duke and Duchess of Cambridge and their family on board one of our flights again, this time when they flew from Norwich to Aberdeen with our franchise partner Eastern Airways,” a FlyBe representative told E! News.