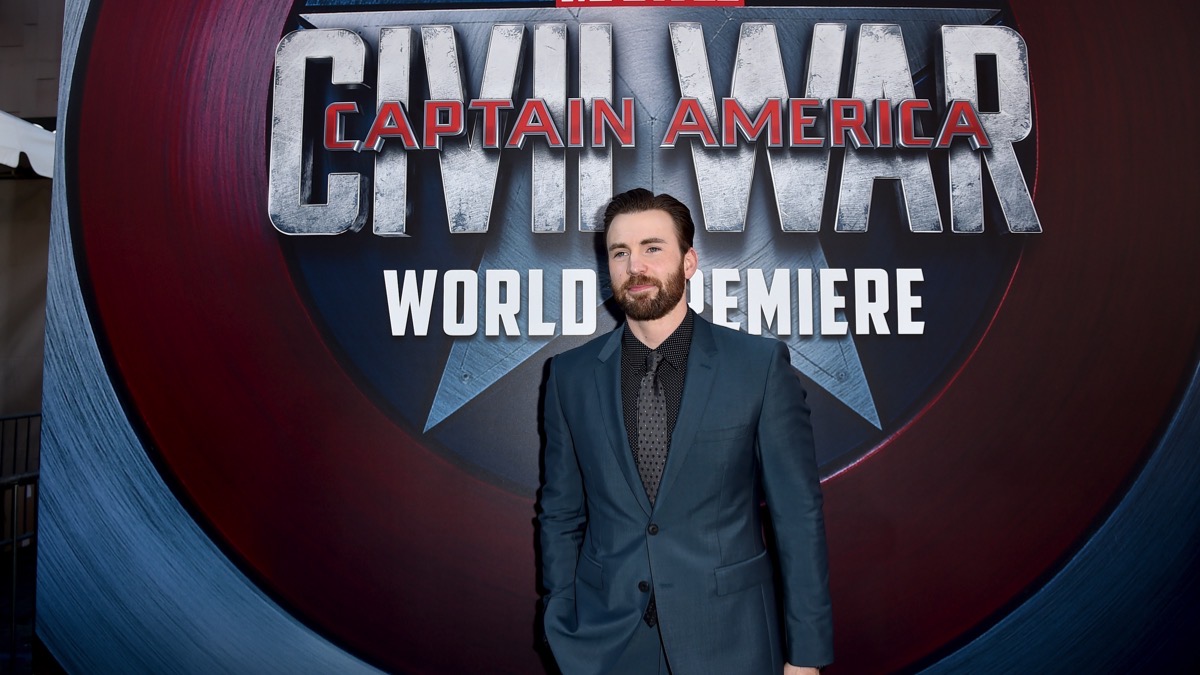 Chris Evans almost let fear get in the way of the opportunity to play Captain America.

The 38-year-old actor opened up on The Hollywood Reporter‘s Awards Chatter podcast about his challenging mental state ahead of taking on the role of the iconic shield-wielding superhero.

Evans began experiencing anxiety around 2007, he explained, and by 2010, when he was filming indie movie Puncture, the illness had become severe. “It was the first time I started having mini panic attacks on set,” he said.

“I really started to think, ‘I’m not sure if this [acting] is the right thing for me, I’m not sure if I’m feeling as healthy as I should be feeling.'”

When Marvel first offered him the opportunity to test for the role of Captain America—initially demanding a nine-movie deal—he turned it down, afraid the inevitable fame would render his anxiety unmanageable.

“My suffering would my own,” Evans explained. He turned the opportunity down again and again, despite higher salary offers and a decreased commitment to only six movies.

Marvel later offered him the part outright, with no need to test or audition, and Evans finally took the role. “It was the best decision I’ve ever made, and I really owe that to [Marvel chief] Kevin Feige for being persistent and helping me avoid making a giant mistake,” he said.

“To be honest, all the things that I was fearing never really came to fruition.”

Evans said he “fell in love” with his do-good character and found a comrade in arms, so to speak, in the MCU.

“It was nice having Chris Hemsworth around because he was going through it, too,” he said of the Australian actor who plays Thor in the Marvel universe. “…Hemsworth and I were very new and we also had the stand-alones and so I think we shared in our anxiety, and at least that made it a little bit more comforting.”

Evans went on to appear in a total of 10 Marvel films with three of those being stand-alone Captain America movies.