Chris Hemsworth will be taking on the role of Hulk Hogan in a new biopic.

According to the Hollywood Reporter, the as-yet-untitled film will come from Todd Phillips, director of The Hangover

Hemsworth, who will next reprise his role of Thor in Avengers: Endgame, will play the wrestler during his early years and according to sources. 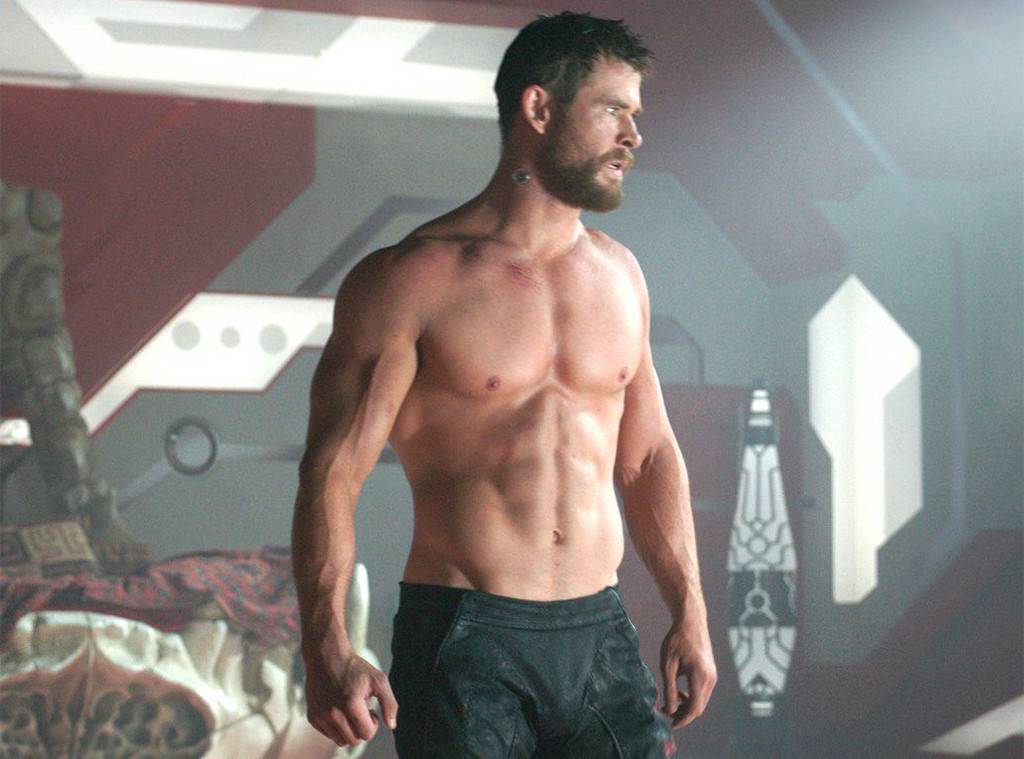 What the movie will not cover are his later in life controversies outside of the ring, including his legal battle with Gawker.

The script will come from Scott Silver, whose credits include 8 Mile, The Fighter and Phillips’ foray into the Batman universe. Reportedly a deal is close to being made with Netflix to obtain rights to the film, with Hemsworth and Bradley Cooper also on board as producers.

Hogan, born Terry Gene Bollea, will also act as a consultant on the film and an executive producer. His career started in the late 70s in the Florida fighting circuit and by the end of the 80s, he was a worldwide star as part of WWF, now WWE.

When Hogan was interviewed in 2013, he expressed interest in Hemsworth playing him. “We need a serious, serious actor that knows what he’s doing,” he said. “You know who I thought would be good? That guy that did that action movie Thor.”

Chris Hemsworth’s character is alive in Extraction 2 but is very, very cold