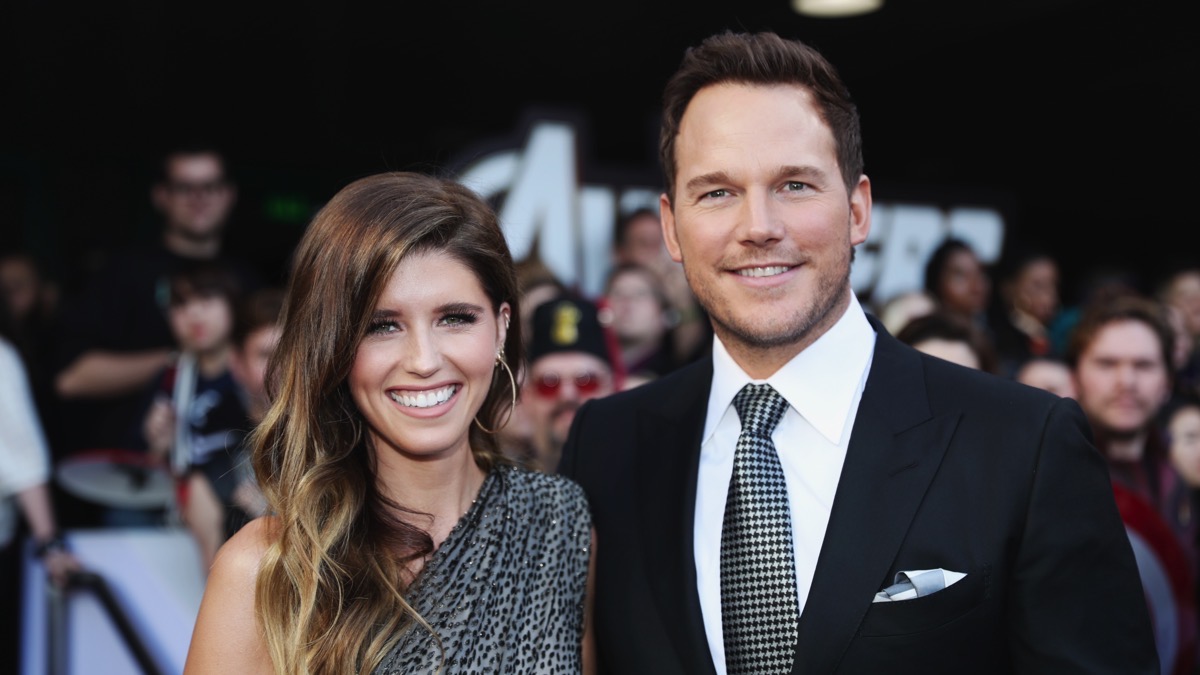 Katherine Schwarzenegger has officially become a mom! According to her brother Patrick, the 30-year-old and husband Chris Pratt have welcomed their first child together.

“They’re doing great — just got her a little gift,” Patrick Schwarzenegger, who was captured leaving a market in Santa Barbara, California, spilled the tea in a video obtained by Entertainment Tonight on Sunday, August 9, 2020. When congratulated for becoming an uncle, he responded with a thumbs up.

While Patrick didn’t reveal when Katherine gave birth to her and Chris’ first child, a source claimed to the publication that Pratt’s car was spotted at St. John’s Hospital in Santa Monica, California, on Friday afternoon (August 07, 2020).

Katherine and Chris tied the knot in June 2019, in Montecito, California, and it was revealed in April that she was pregnant.

Katherine, the daughter of Arnold Schwarzenegger and Maria Shriver, opened up about her pregnancy during an Instagram Live in June, calling Pratt “a wonderful husband” while she was expecting.

“It’s been amazing having [Pratt] home and also very understanding about my need to sanitize everything,” Schwarzenegger said about being pregnant during the coronavirus pandemic.

Pratt, who is also dad to 7-year-old son Jack with ex-wife Anna Faris, told Entertainment Tonight in 2019 that he sees “lots of kids” in his future.

I always want to be that guy that works to live, not lives to work the Marvel actor explained.