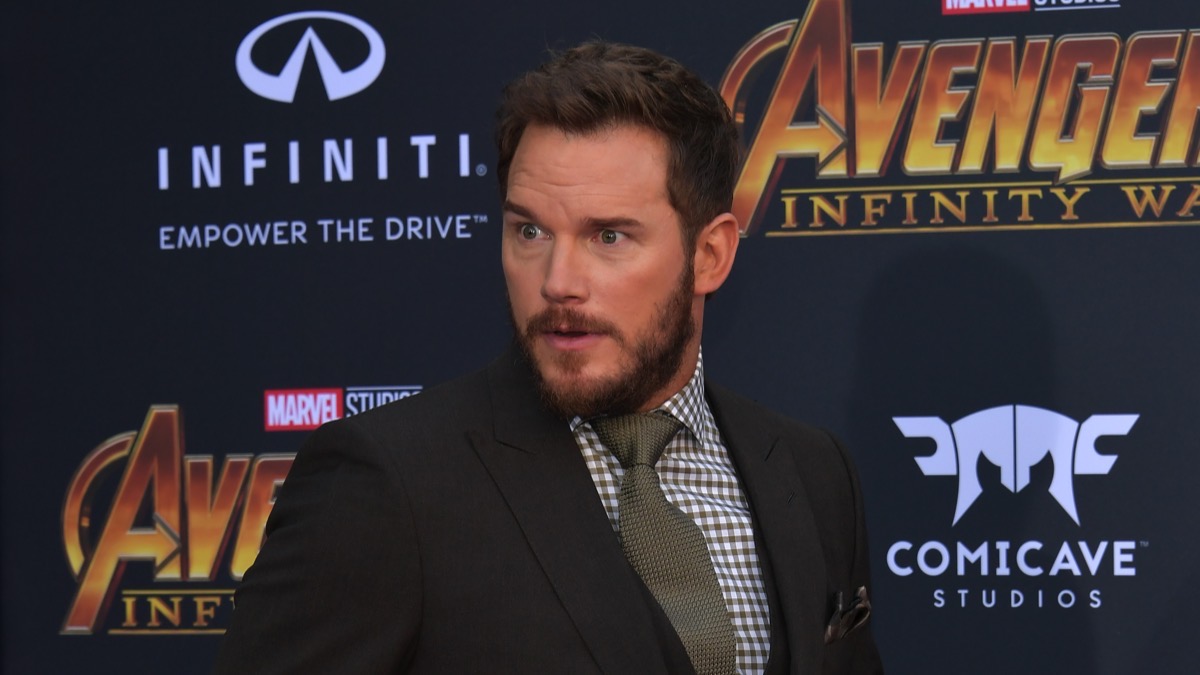 Chris Pratt, 41, was dubbed the “worst Chris” for attending a place of worship with links to a notorious megachurch that has been accused of homophobia and allegedly supporting Donald Trump.

The Marvel star was first criticized for his involvement with the WindSong church 2019, with Ellen Page accusing him of attending an “infamously anti-LGBT” church.

At the time Pratt denied the allegation, saying: “It has recently been suggested that I belong to a church which ‘hates a certain group of people’ and is ‘infamously anti-LGBTQ.’ Nothing could be further from the truth.”

These claims resurfaced after Twitter was asked to choose between the four Hollywood Chrises – Pratt, Chris Evans, Chris Hemsworth, and Chris Pine.

Robert Downey Jr., who portrayed Iron Man in the Marvel Avengers series, shared a picture of himself working with Pratt on set and defended Pratt’s political and religious values.

“What a world… The ‘sinless’ are casting stones at my #brother, Chris Pratt… A real #Christian who lives by #principle, has never demonstrated anything but #positivity and #gratitude… AND he just married into a family that makes space for civil discourse and (just plain fact) INSISTS on service as the highest value,” Downey Jr. wrote.

“If you take issue with Chris,,, I’ve got a novel idea. Delete your social media accounts, sit with your OWN defects of #character, work on THEM, then celebrate your humanness… @prattprattpratt I #gotyerbackbackback.”

Mark Ruffalo, who plays the Hulk, assured fans that Pratt is “as solid a man there is” and somehow managed to tie in the upcoming election.

“I know him personally, and instead of casting aspersions, look at how he lives his life,” Ruffalo tweeted. “He is just not overtly political as a rule. This is a distraction. Let’s keep our eyes on the prize, friends. We are so close now.”

Zoe Saldana, who plays Gamora in Guardians of the Galaxy, quoted late rapper Tupac Shakur in defending her friend.

“‘No matter how hard it gets, stick your chest out, keep your head up and handle it.’ -Tupac

“You got this @prattprattpratt. Your family, friends, colleagues & everyone who’s ever crossed paths with you knows your heart and your worth!” she tweeted.

James Gunn, who directed Pratt in two Guardians of the Galaxy films, wrote, “Please stop assuming what he believes, politically or in any other way, because he’s a Christian.”