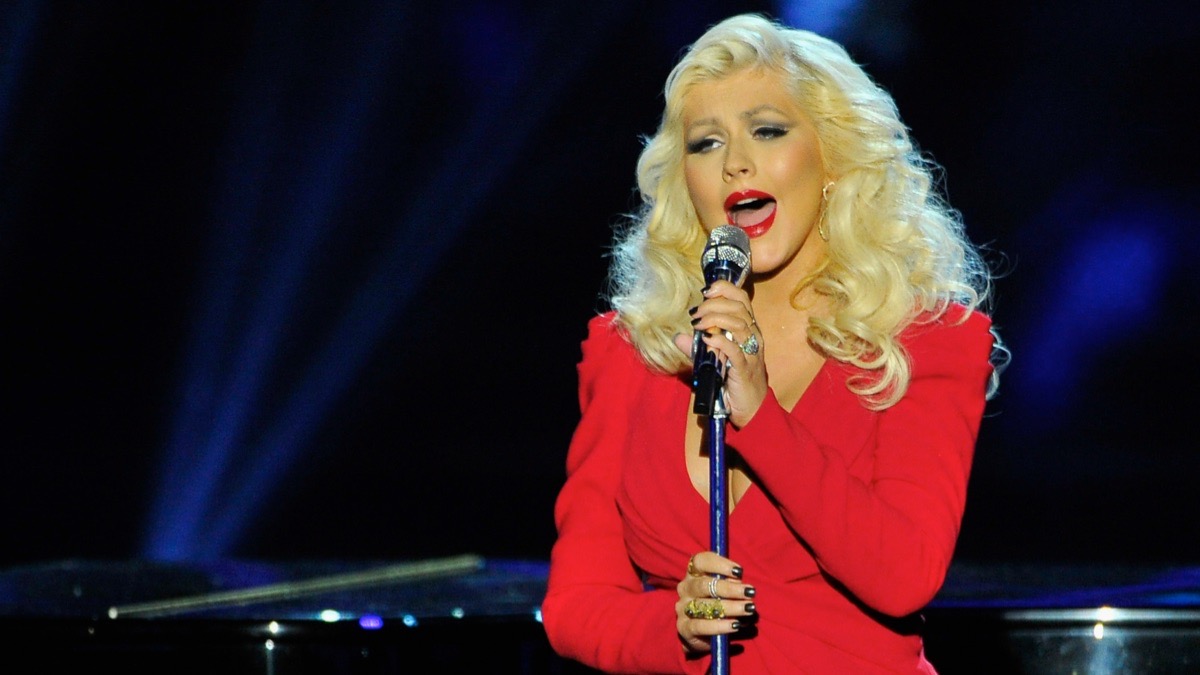 Disney’s new live-action take on Mulan may not include any songs in the actual movie, but there will be a couple of brand new hits on the soundtrack when it arrives.

Christina Aguilera recorded one of the most popular songs from the 1998 animated Mulan, “Reflection”, and the beloved recording artist is returning to do the same for the new adaptation.

Aguilera has recorded an updated version of “Reflection” that will be released by Disney later in the month, as well as a brand new track “Loyal Brave True” that is available right now.

“Mulan has been such a special part of my life & this is a beautiful continuation of the legacy,” Aguilera shared on Twitter Friday.

“The film Mulan and the song ‘Reflection’ coincided with getting me my first record deal,” Aguilera said in a statement, according to Entertainment Weekly.

“It’s amazing to come back to such an incredible movie that’s full of power and meaning, and that meaning holds the test of time: staying true to yourself, being who you are, and teaching how to be fearless. My new song, ‘Loyal Brave True,’ represents the fine balance between vulnerability and strength.”

Niki Caro, the director of the live-action “Mulan,” directed a music video for the new song, according to Entertainment Weekly. Both the music video and the updated version of “Reflection” are not yet released.

Mulan comes to theaters on March 27.

Listen to “Loyal Brave True” below.

The Week in Drag – Getting to Know the Queens of Season 12, New Music From Tammie Brown and Trixie and Katya Make Us Laugh (Again)