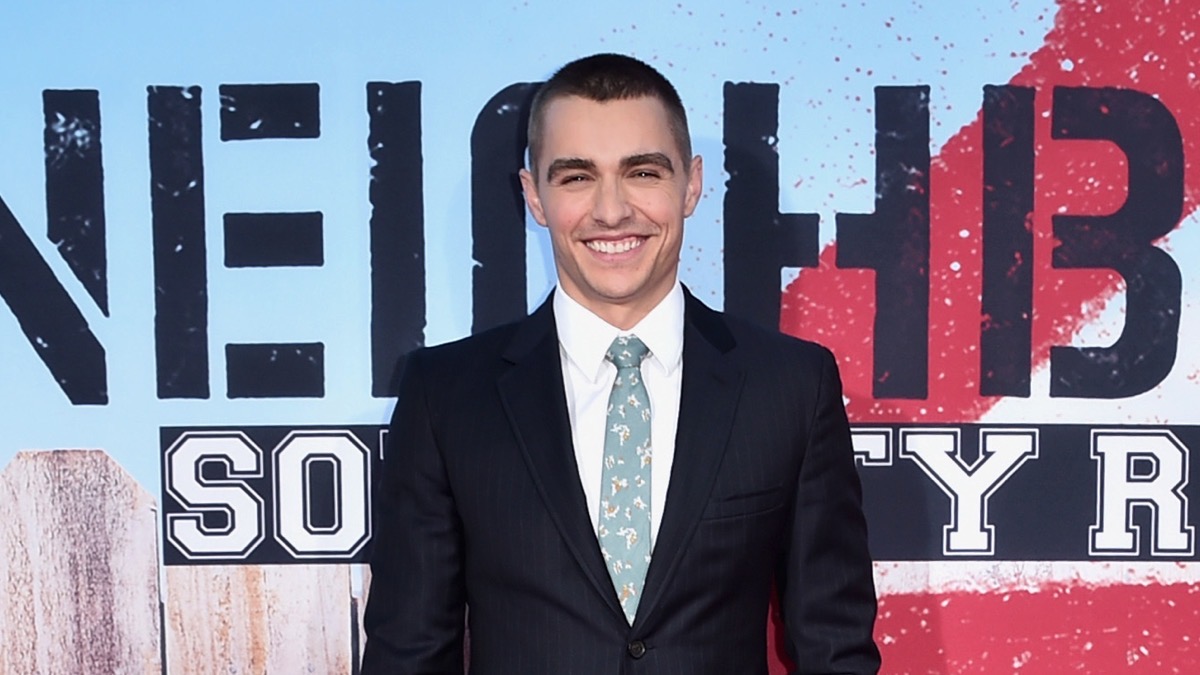 While doing press for his directorial debut, The Rental, Dave Franco dropped the casting bomb that he will be playing rapper Vanilla Ice in an upcoming biopic.

Franco spoke publicly about the role for the first time in a profile story for Insider, saying: “We have been in development for a while but we are inching closer and closer to preproduction.” Currently, there’s no start date on the project due to the pandemic.

The project was first heard about last year when the film To the Extreme popped up in a listing and ultimately made last year’s Black List. Penned by screenwriters Chris Goodwin and Phillip Van, the synopsis reads:

“From a high school dropout selling cars in Dallas to having the first hip-hop single to top the Billboard charts with ‘Ice Ice Baby,’ a young Vanilla Ice (aka Rob Van Winkle) struggles with stardom, extortion attempts, and selling out as he makes music history.”

Franco says he envisions the project to be tonally akin to The Disaster Artist – less broad comedy and more played for real which makes it both “funnier and [more] heartfelt.”

Franco confirms he’s been talking with the real Vanilla Ice who is “making us privy to information the public doesn’t know.”