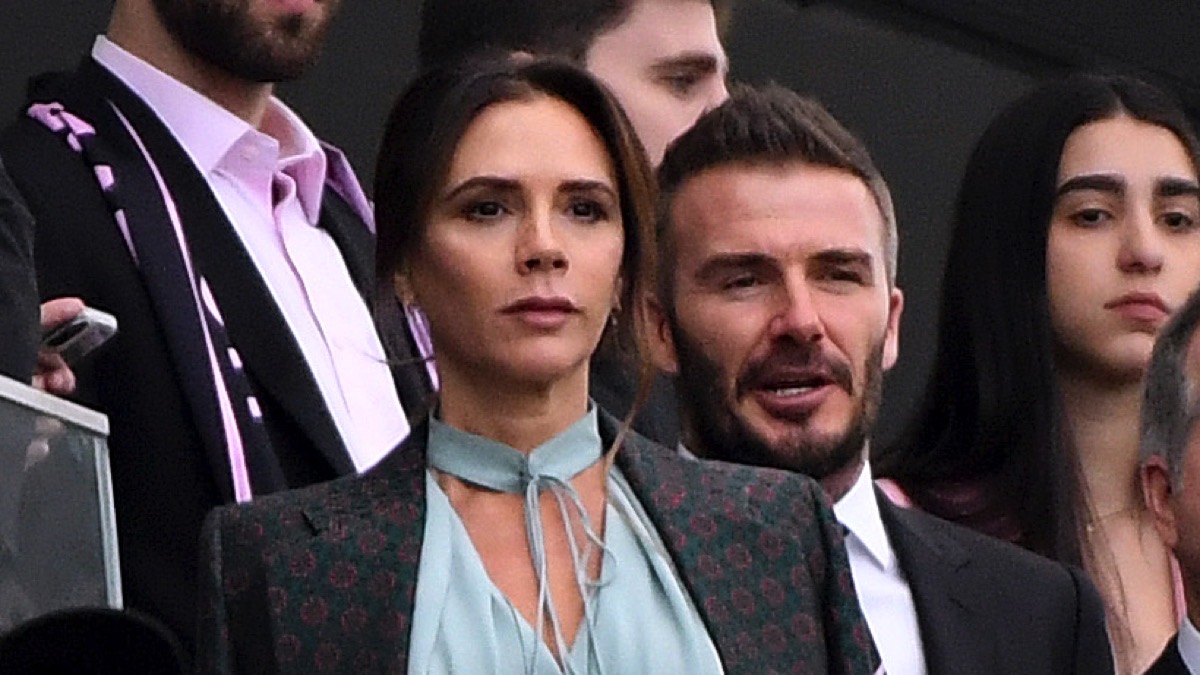 David and Victoria Beckham were reportedly diagnosed with Covid-19 while in LA, with several relatives and staff thought to have also suffered from the virus.

According to a report by The Sun, they tested positive after attending a number of networking events for the launch of David’s new football club.

A friend told The Sun: “It was an absolute nightmare scenario.”

“David was on duty for his club Inter Miami, and Victoria and the family flew down to support him.”

“They attended a couple of swanky networking events as David had promotional duties, and were shaking hands and kissing fans and various club dignitaries.”

“They then flew back to London, and were whisked straight to their Cotswolds mansion.”

The source also claims that they headed to Miami after celebrating son Brooklyn’s 21st birthday – and it was after they returned that they started to feel unwell.

“David started to feel ill and then Victoria developed a sore throat and high temperature,” the source continued.

“At the same time, several of their team including drivers, bodyguards and assistants fell ill — a couple of them very badly so. Victoria really panicked and made the whole family quarantine rigidly for more than two weeks.”

“She was utterly petrified they might be super spreaders and did all she could to minimize all future risk. Not only was she poorly in bed, but she was also completely panicked. It was a rough few weeks.”