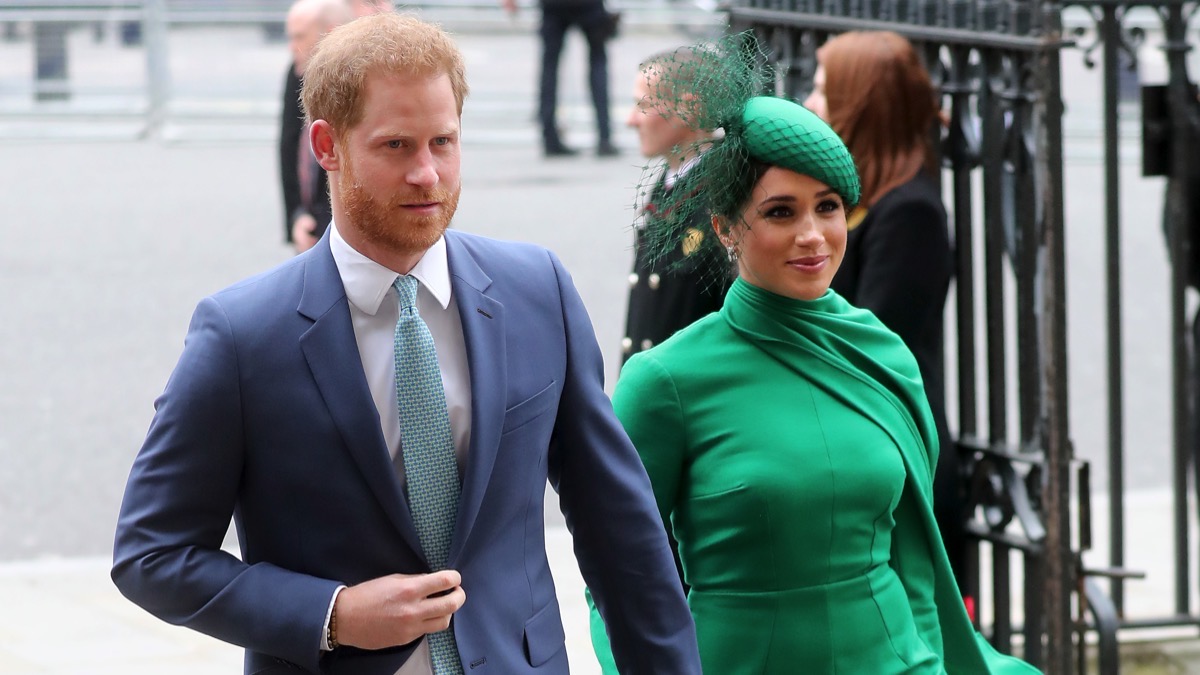 Prince Harry and Meghan Markle have repaid $3.16 million in public money used to refurbish a house on the grounds of Windsor Castle after they signed a contract with Netflix to produce programs.

Harry and Meghan’s official residence was gifted to them by the Queen but required extensive renovation to make it habitable for the couple and their son, Archie.

In January, they announced that they were stepping back from their senior roles in the royal family and planned to split their time between the UK and North America, the continent of Meghan’s birth. They recently bought a home in Montecito, near Santa Barbara in California.

As part of Harry and Meghan’s change of roles, they said they would work to become financially independent and repay the Frogmore Cottage costs. It is understood they have been able to make the payment now because of their recently signed multimillion-dollar Netflix deal.

Harry’s spokesman said: “A contribution has been made to the sovereign grant [the source of funding to the royal family] by the Duke of Sussex.”

“This contribution as originally offered by Prince Harry has fully covered the necessary renovation costs of Frogmore Cottage, a property of Her Majesty the Queen, and will remain the UK residence of the duke and his family.”