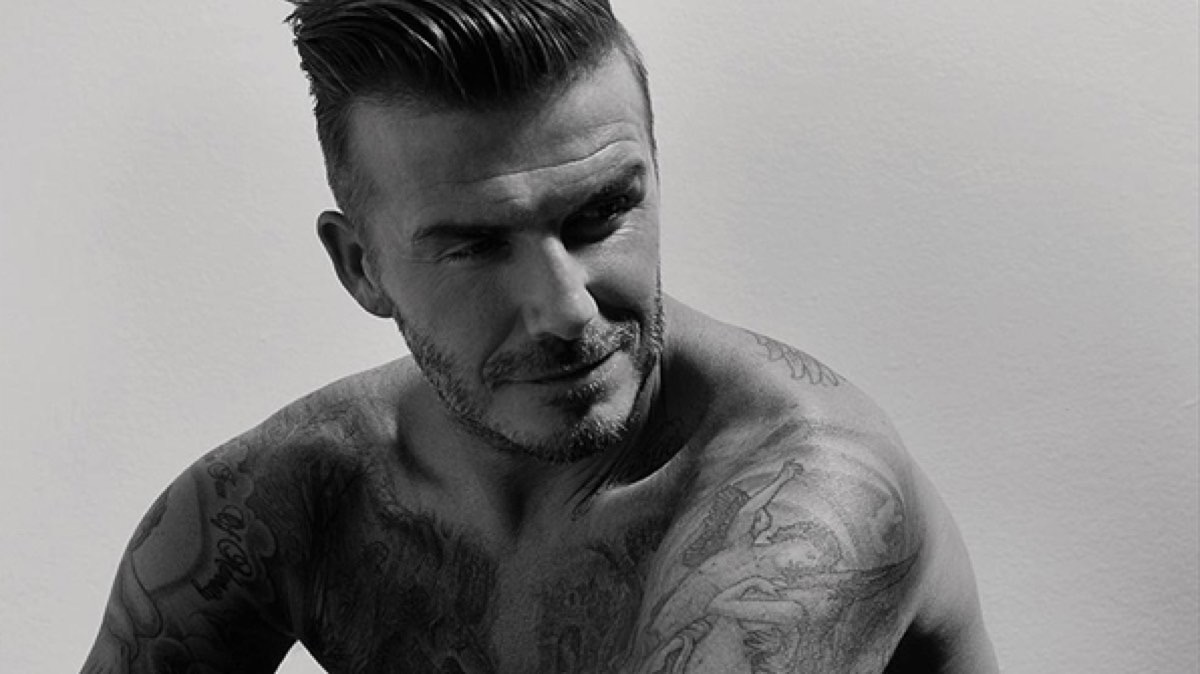 David Beckham‘s photoshoot and interview for the latest issue of AnOther Man magazine might be my favorite he’s done in a while.

We got to see the cover and one of the photos earlier this week, and now we get to see the rest of it. It’s so good.

If I’m to believe David, it’s because he looks so masculine in the shots. “Collier [the photographer] twisted something out of me that was really good. I might have tattoos and things like that but getting a masculine shot out of me isn’t always easy.”

David opened up about a lot more than just that. He told the magazine how modeling doesn’t come naturally for him.

“It’s totally nerve-wracking. Not wearing clothes is one way to be really self-conscious. Obviously, you have to play a certain way in different shoots, but I just try to be as natural as possible. For a start, I’m not a model so I don’t try to be a model. I just try to be myself and hope that works.”

Well let me tell you, it’s working really, really well. I don’t know why I’m always surprised that David Beckham is as thoughtful as he is. He’s proven it time and time again. Launch the gallery to see the rest of Beckham’s awesome photoshoot, and check out AnOther Man for his full interview.

Socialite Life debuted back in 2003. As a tribute to the thousands of articles that we’ve published over the years, we have reached back into our vault to bring you this SL Flashback, that showcases some of our favorite posts. This article was originally published on September 26, 2014.