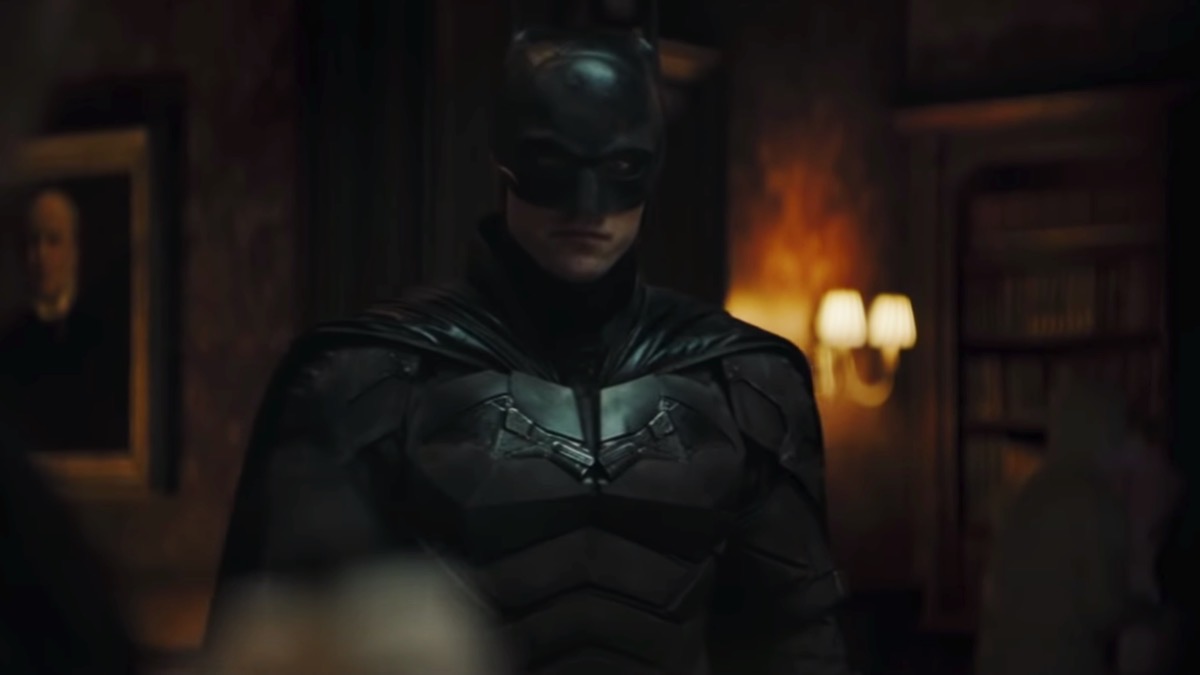 The first day of DC FanDome was jam-packed with announcements for everyone and included a ton of teaser trailers that are set to whet your appetite.

The long-awaited first trailer of Matt Reeves‘ The Batman. In it, we got a look at Robert Pattinson as Bruce Wayne/Batman, Zoe Kravitz as Selina Kyle/Catwoman, Paul Dano as Edward Nashton/Riddler, Jeffrey Wright as James Gordon, Andy Serkis as Alfred Pennyworth, Colin Farrell as Oswald Cobblepot/Penguin.

Reeves says Dano’s Riddler and Kravitz’s Catwoman will be very different than any versions we’ve seen before.

“In a weird way, it is the origin of a lot of Rogue’s Gallery,” Reeves says. “Selina isn’t Catwoman yet. Oswald isn’t the Penguin yet — in fact, he doesn’t like being called the Penguin.”

Watch the trailer for The Batman below.

Snyder also announced it will debut in four, hour-long chunks on HBO Max in 2021, and that the whole four hours will eventually be able to be viewed as an entire film.

The project reportedly costs upwards of $30M to produce and Snyder has confirmed there will be no reshoots with the original cast, using only previously shot footage.

Henry Cavill made a surprise and brief appearance during the event. “As a storyteller, what is the dynamic between the Justice League that is important for you to present on the screen?” asks Henry Cavill. “Zack, over to you.”

Watch the trailer for Zac Synder’s Justice League below.

The second trailer for Wonder Woman 1984 had plenty for fans to love, and it gave us our first look at Kristen Wiig’s Cheetah in her fully transformed state allowing her to travel at incredible speeds and scale walls.

The original Wonder Woman, Lynda Carter made a guest appearance. “Thrilled to be part of the #DCFanDome fun… thanks for having me,” she wrote on Twitter.

Wonder Woman 1984 is set to open in theaters on October 2nd.

Watch the trailer for Wonder Woman 1984 below.

James Gunn’s The Suicide Squad’s cast has been revealed, and the team has grown exponentially with some surprising cast choices. Notably, Idris Elba is playing Bloodsport, John Cena is Peacemaker, Nathan Fillion is TDK, Pete Davidson is Blackguard, and Michael Rooker is Savant. You can see the entire cast below:

Watch the trailer for The Suicide Squad below.