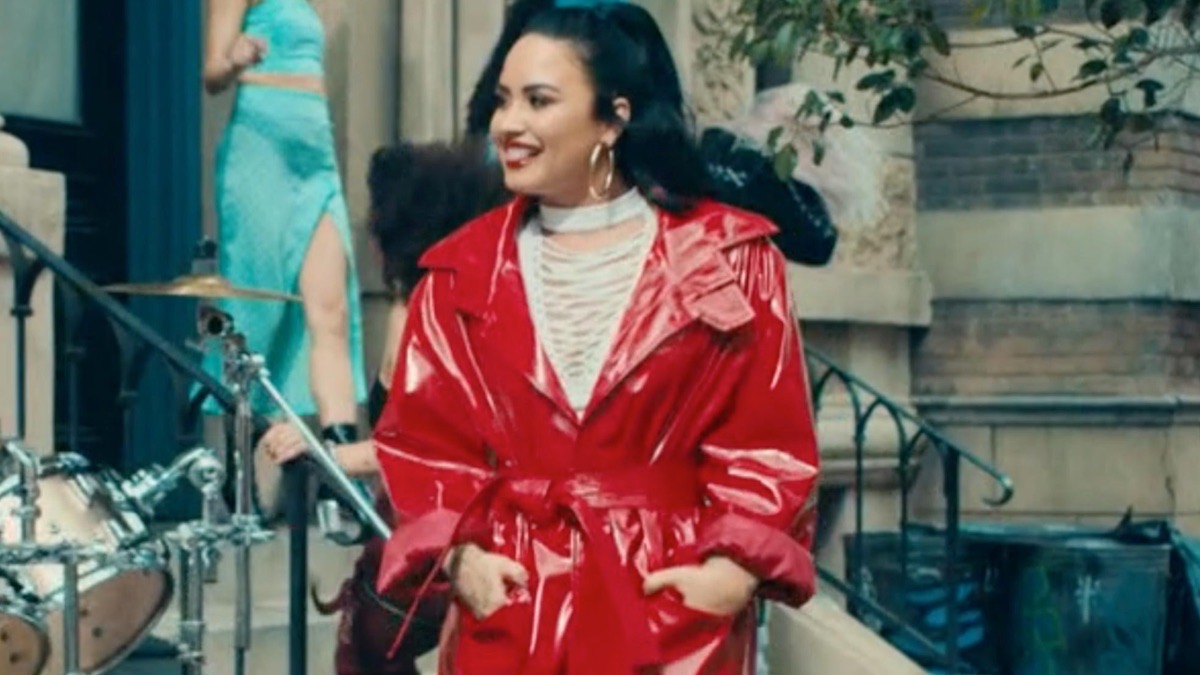 Singer Demi Lovato paid a visit to Ellen and she talked about how much she wants to make out with Rihanna.

Two years ago, the Grammy-nominated musician played “Who’d You Rather?” on Ellen’s show. Lovato liked a lot of the choices she was given, but ultimately she said she would rather Rihanna.

Lovato is promoting her upcoming movie Eurovision, and Ellen, of course, asked if she has heard from Rihanna since she professed her crush on the singer on national television.

“I assume she’s called you,” Ellen said, but Lovato said that Rihanna hasn’t.

“I don’t take offense; she is Rihanna,” Lovato said, justifying why she hasn’t gotten a call from her.

“Rihanna, how dare you,” Ellen said to the camera.

“Look, I just wanna make out, OK?” Lovato said, making sure everyone understood that her request for Rihanna’s time wasn’t that big. She suggested making out in a video… so that it would be professional and not personal?

“Now she will call you,” Ellen said, laughing.

Demi is also back with her new single, “I Love Me,” which she performed at the Grammy Awards.

“I have always been transparent about my journey with addiction,” she said in a statement at the time. “What I’ve learned is that this illness is not something that disappears or fades with time. It is something I must continue to overcome and have no done yet.”

The video kicks off with the star battling three versions of herself. However, it does not take long for Lovato to realize fighting against herself is not getting her anywhere so she opts to love herself instead.

Watch Demi Lovato’s music video for “I Love Me”