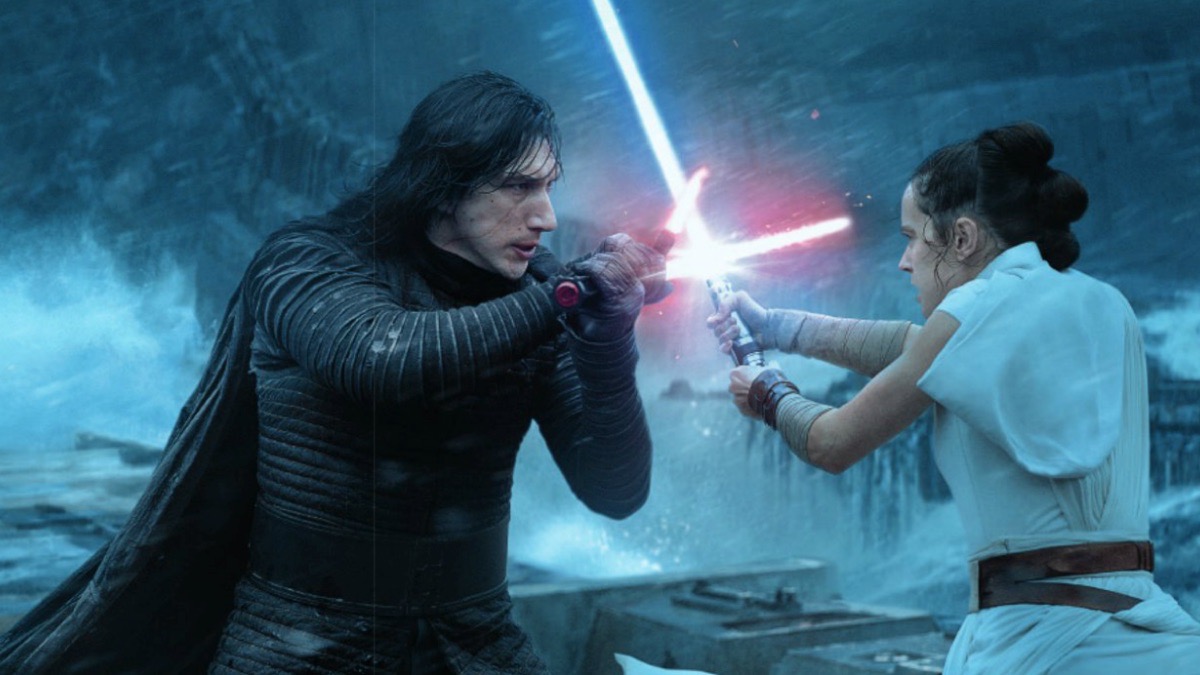 Disney has announced that it is releasing two of its biggest movies for home viewing early, in a response to the outbreak of coronavirus, officially called COVID-19.

Both Star Wars: Rise of Skywalker and Frozen 2 will be available to stream before originally planned.

A Lucasfilm representative said there is no update on a Disney Plus streaming date at this time.

As for Frozen 2, this past Friday, March 13, the Twitter account for Disney+ announced that subscribers in the U.S. can stream the animated sequel flick Frozen 2 beginning on Sunday, March 15.

Subscribers in Australia, Canada, the Netherlands, and New Zealand will be able to watch Frozen 2 on Disney+ starting on Tuesday, March 17.

In releasing Frozen 2 on Disney+ months ahead of schedule, Disney aims to provide people with “some fun and joy during this challenging period.”