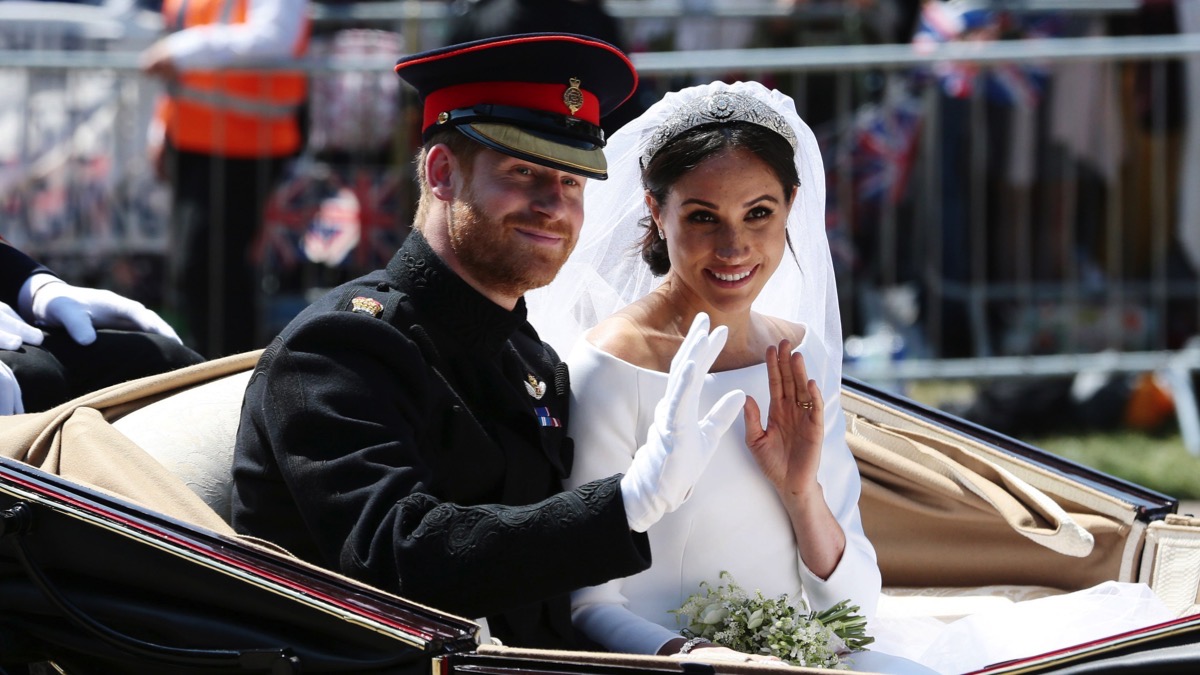 During yesterday’s White House press briefing, a reporter asked Donald Trump, “Prince Harry and Meghan Markle chimed in on the U.S. election and essentially encouraging people to vote for Joe Biden. I wanted to get your reaction to that.”

In response, Trump said, “I’m not a fan of her,” before wishing Harry “a lot of luck, because he’s gonna need it.”

In the video filmed for Time magazine, Harry said, “This election I’m not going to be able to vote here in the US, but many of you may not know that I haven’t been able to vote in the UK my entire life. As we approach this November, it’s vital that we reject hate speech, misinformation and online negativity.”

Meghan then chimed in to remind people that “when we vote, our values are put into action, and our voices are heard. Your voice is a reminder that you matter. Because you do and you deserve to be heard.”

Even though Meghan and Harry did not name names, their video has been interpreted as backing Biden over Trump. Some were upset over this, considering that the British royal family is supposed to be neutral when it comes to political election.