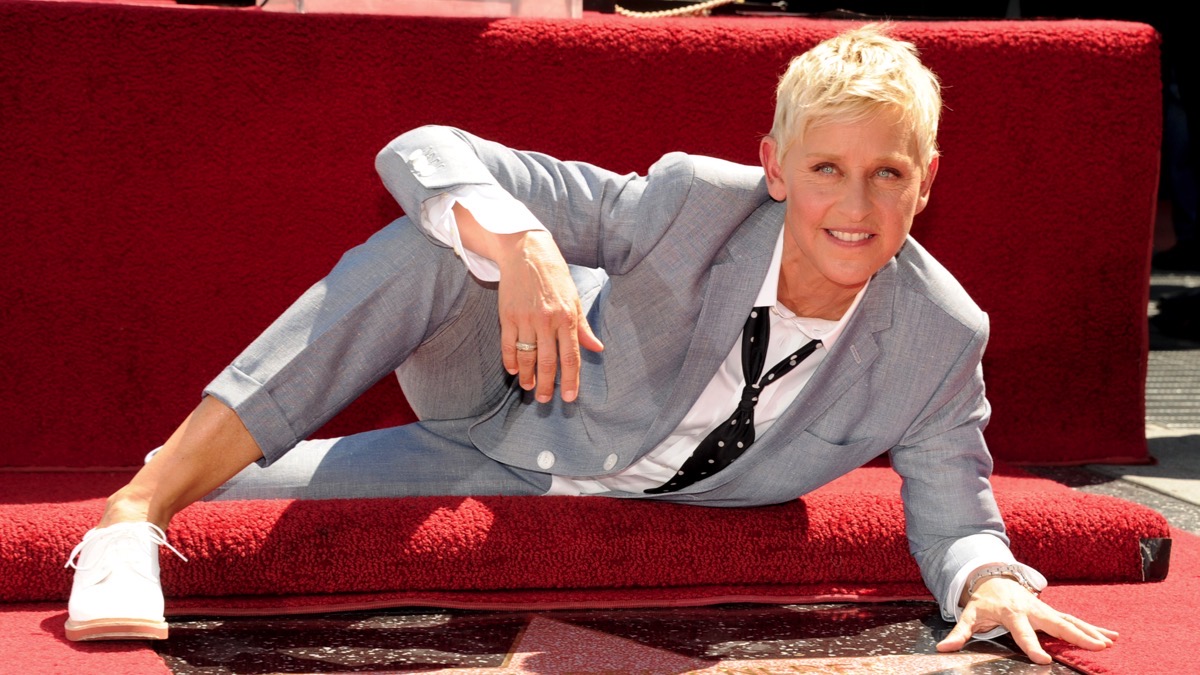 Following the recent announcement that The Ellen DeGeneres Show is being internally investigated by WarnerMedia over the accusations of bullying and other troubling incidents, Australia’s former Today show executive Neil Breen opened up about his own experience with the Ellen staff.

During his show on radio station 4BC, Breen revealed how Ellen DeGeneres and her staff made numerous, very specific and in some cases, major concessions the show had to make for Ellen’s visit.

“[Ellen DeGeneres’] producers called us aside … and said, ‘Now, Neil, no one is to talk to Ellen. You don’t talk to her, you don’t approach her, you don’t look at her,'” said Breen.

Breen also explained how Ellen’s staff already had “watered down” her appearance, changing it from her serving as a co-host on the show to just doing an interview – an interview that she wanted conducted in Melbourne, 443 miles away from where the production of the show was located, requiring the entire Today show to relocate for the day, at their expense.

“So Richard Wilkins and I went to one of the flashy hotels in Melbourne where this was all set up,” Breen recounted. “There were the two of us, and, of course, because it’s The Ellen Show they controlled everything. They controlled the interview seats, the lights, how it would work, everything.”

“And then when Richard and I got there, you know, for our ‘brush with fame,’ what did we care? We walk in and then The Ellen Show producers, there was a LOT of them, there was a lot of people there.”

“Anyway, the producers called us aside and said, like, ‘Hey, this is how it’s going to work here this morning. Ellen’s going to arrive at 10:15 and she’ll be sitting in this chair here and Richard, you’ll be sitting in this chair here. Now, Neil, no one’s to talk to Ellen. So you don’t talk to her, you don’t approach her, you don’t look at her, she’ll come in, she’ll sit down, she’ll talk to Richard, then Ellen will leave.’ I found the whole thing bizarre,” he added.

“And every word she said, these producers would giggle and laugh, and I had asked them to be quiet because we were filming an interview. I said, ‘Can you sort of not laugh when Ellen says…’ because they laugh at everything she says, right? ‘Can you not laugh too much because I’m trying to record it?'”

“Anyway, I’m not blaming Ellen, because I didn’t get to talk to her, because I wasn’t allowed to,” Breen continued. “So I have no idea whether she’s a nice person or not, I wouldn’t have a clue. But I can tell you the people who worked with her walked on eggshells the whole time, and the whole thing was totally bizarre.”

“Like we’re there to do an interview with her to promote what she’s doing, but you can’t look at her? Like, someone get real.”