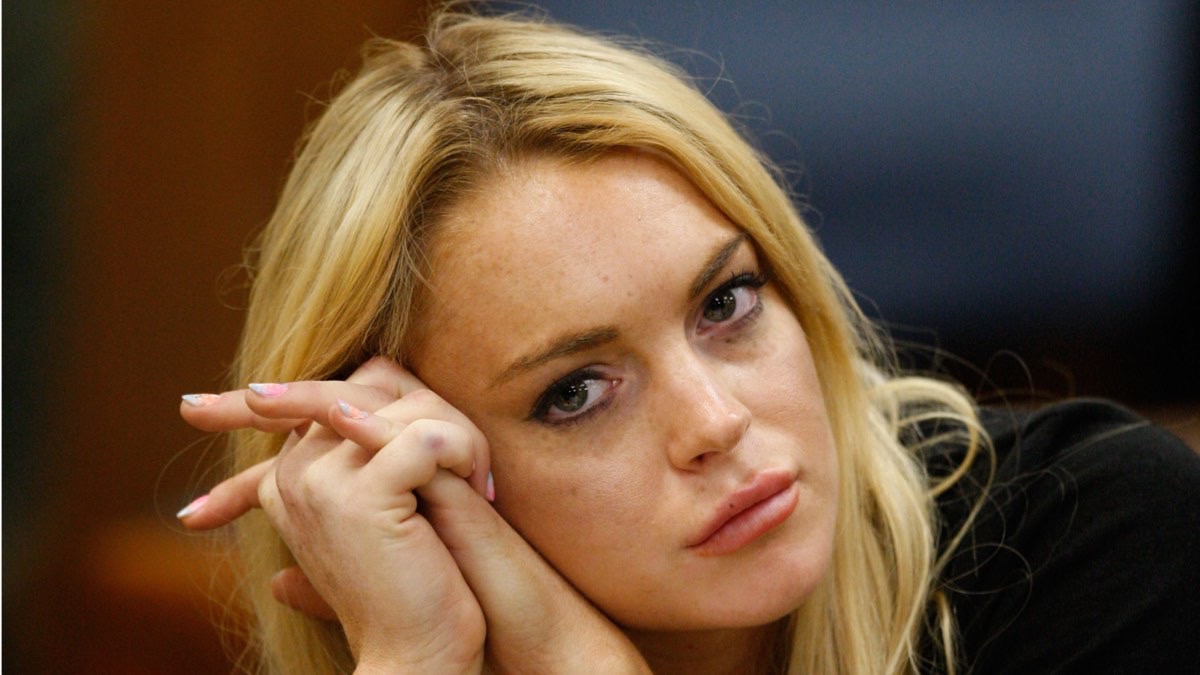 Constance Wu On the Fresh Off the Boat Twitter Fiasco: ‘I Can Be Dramatic’

For longtime stans of Lindsay Lohan‘s music, this is a glorious time to be alive. Earlier this month on Instagram, the unsung pop queen teased a new song snippet the internet is calling “I Don’t Like the Parties In LA,” and fans are pretty much losing their shit over her imminent return.

However, on The Kris Fade Show on Virgin Radio Dubai, Lohan’s home in recent years, a newer, more extended teaser was premiered. The song, her first single since 2008’s “Bossy,” is actually called “Xanax” and show host Fade explained that the song is about “anxiety and pressure and taking care of yourself.”

Lohan’s delightfully raspy cigarette voice is put to good use atop a sexy, sparse club beat. Lyrics include: “I try to stay away from you, but you get me high/ Only person in this town that I like.”

OMG BLOG: Here are the Top 10 ANTM scandals of all time!

Go Fug Yourself: I Am So Over Wet-Look Hair

Out Magazine: Marvel’s First Gay Male Superhero Will Be Married With Kids

Pajiba: Leah Remini Just Might Burn Scientology to the Ground

Song of the Day: ‘Paralyzed’ by David Archuleta

Kirsten Dunst has been in the entertainment industry since she was a child, having made her debut in Woody Allen’s short film Oedipus Wrecks when she was just six years old. But throughout her long career, Dunst says she has “never been recognized in my industry.”

“I’ve never been nominated for anything. Maybe like twice for a Golden Globe when I was little and one for Fargo,” she said on Sirius XM’s In-Depth With Larry Flick, recently. “Maybe they just think I’m the girl from Bring It On.”

Dunst also noted that “a lot of things I do people like later.” For instance, she said, “Remember when Marie Antoinette [came out] — y’all panned it? And now you all love it. Remember Drop Dead Gorgeous? Panned. Now you all love it.”

Brad Pitt Talks Toxic Masculinity and Ad Astra, Plus Photos of Brad in a Tux

Constance Wu On the Fresh Off the Boat Twitter Fiasco: ‘I Can Be Dramatic’