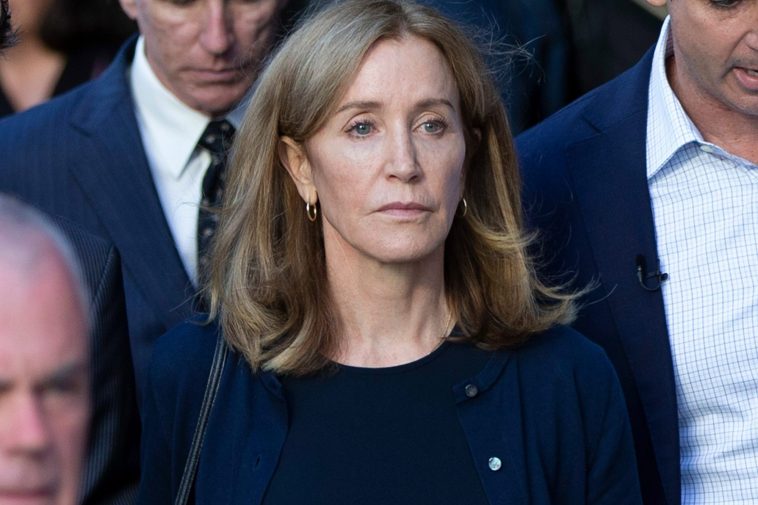 Felicity Huffman has completed her full sentence for her involvement in the college admissions scandal.

As of Sunday, she has finished her sentence, which included jail time, community service, and supervised release, a source close to the family confirmed to EW.

In May, Huffman pleaded guilty to paying a college admissions consultant $15,000 to have a proctor change her daughter Sophia’s answers after she took the SAT. Huffman served 11 of her 14-day jail sentence and was released last October. She was also sentenced to 250 hours of community service and was on supervised release for one year.

Huffman was one of many wealthy parents, also including Full House star Lori Loughlin, caught up in the “Operation Varsity Blues” investigation by the FBI and the U.S. Attorney for the District of Massachusetts in 2019.