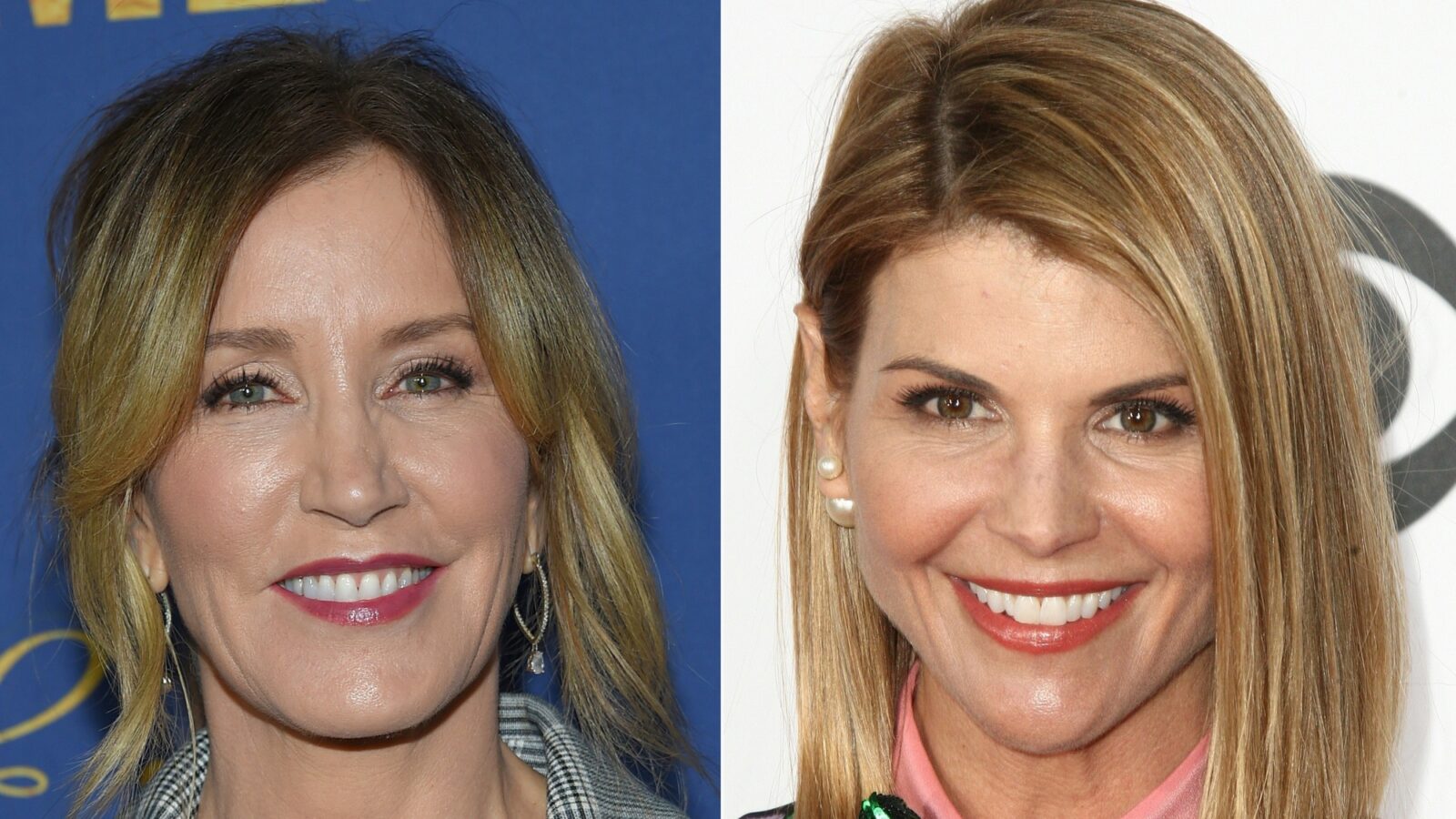 This Is the Moment Alex Rodriguez Proposed to Jennifer Lopez — Endnotes

Happy to see that Felicity Huffman and Lori Loughlin are back in the news. I’m guessing that they are not.

Actresses Huffman and Loughlin were among more than four dozen people charged in a nationwide college admissions cheating scandal that involved wealthy individuals purportedly paying up to $6.5 million to place their children into elite universities, say court records released Tuesday.

The alleged scam said to have placed students in top colleges including Yale, Georgetown, Stanford, University of Southern California, UCLA and the University of Texas.

The scan was apparently run by William Rick Singer of California, who helped parents get their children’s college admission through bribes, court documents unsealed in Boston claimed.

Officials have been investigating the case, named “Operation Varsity Blues,” for more than a year.
Singer, an admissions consulting company founder, pleaded guilty in Boston federal court Tuesday afternoon to charges including racketeering conspiracy and obstruction of justice.

At least 13 people, including Huffman and Lori Loughlin’s husband, Mossimo Giannulli, were arrested Tuesday morning and were expected to make their first court appearance later in the day.

Federal court records unsealed Tuesday in Boston name 50 people who have been allegedly indicted as part of the nationwide scheme, according to a release from the U.S. Attorney’s Office in Massachusetts.

“Dozens of individuals involved in a nationwide conspiracy that facilitated cheating on college entrance exams and the admission of students to elite universities as purported athletic recruits were arrested by federal agents in multiple states and charged in documents unsealed on March 12, 2019, in federal court in Boston,” the release says.

“These parents are a catalog of wealth and privilege” and include “two well-known actresses,” U.S. Attorney Andrew Lelling said in a Tuesday news conference.

RELATED: PuppyGate Is the Most Ridiculous ROHBH Scandal Yet

“All of them knowingly conspired,” Lelling said, “to help their children either cheat on the SAT or ACT and/or buy their children’s admission into elite schools through fraud.”

“This case is about the widening corruption in elite college admissions,” Lelling said.

“For every student admitted through fraud, an honest, genuinely talented student was rejected.”

Athletic coaches from Yale, Stanford, USC, Wake Forest and Georgetown, among others, are implicated, as well as parents and exam administrators, the release says.

Huffman allegedly gave $15,000 “to participate in the college entrance exam cheating scheme on behalf of her oldest daughter,” the indictment states.

Loughlin allegedly gave $500,000 to say her child was part of the rowing team, when that was not true, the indictment states.

The documents say actress Lori Loughlin — best known for her role as Aunt Becky on the ABC sitcom Full House — and Giannulli, “agreed to pay bribes totaling $500,000 in exchange for having their two daughters designated as recruits to the USC crew team — despite the fact that they did not participate in crew — thereby facilitating their admission to USC.”

The scam was allegedly run by a man in California who ran a college-counseling agency nicknamed “the Key.”

The service would accept payments from parents and direct their money to an SAT or ACT administrator, or a college athletic coach.

Coaches would fabricate the student’s athletic history, exam administrators would correct the student’s exam, or a proctor take the college admissions test instead.

Once again the right seem to have the upper hand. Shameful.

This Is the Moment Alex Rodriguez Proposed to Jennifer Lopez — Endnotes