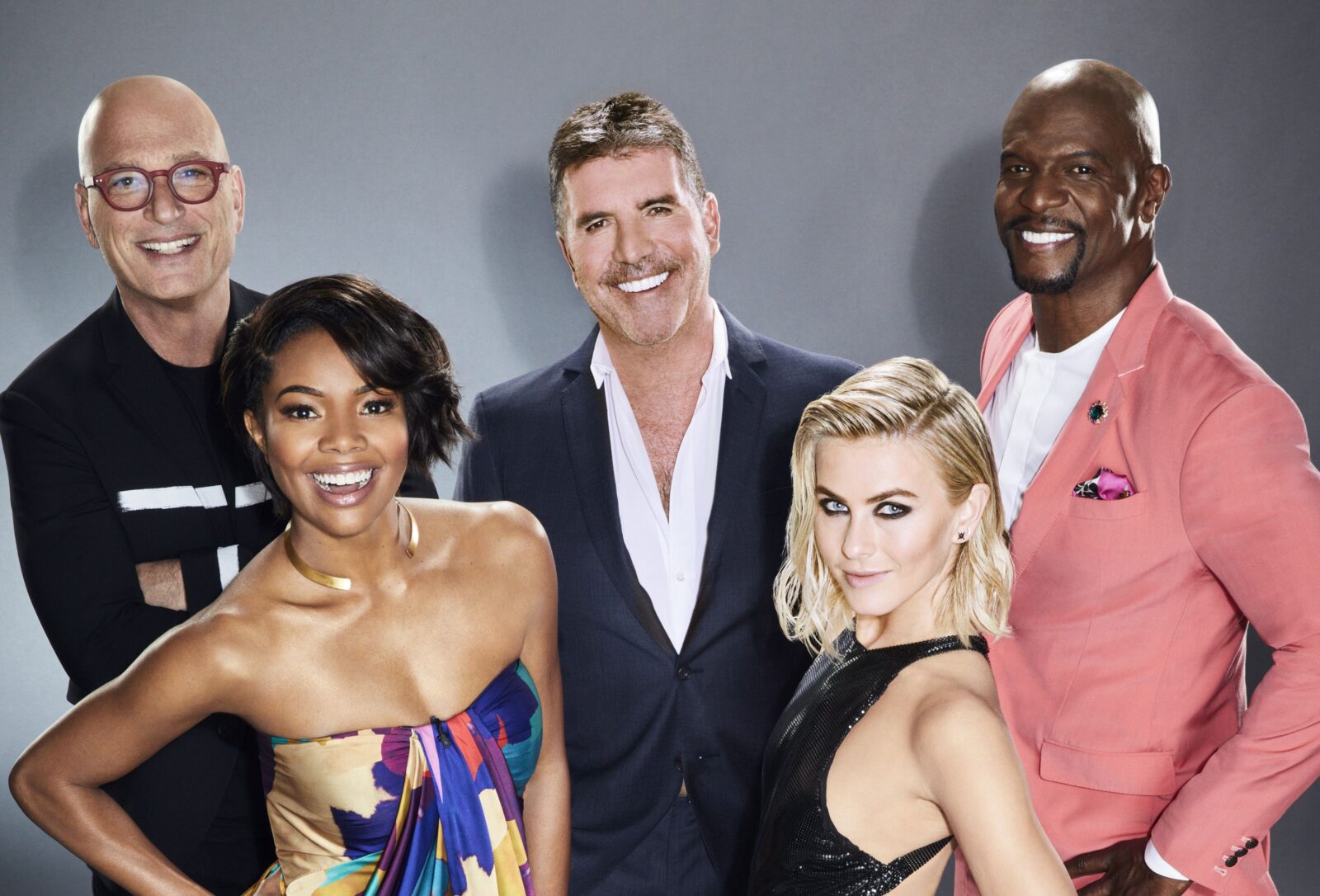 It took fans by surprise this past weekend when it was revealed that both Gabrielle Union and Julianne Hough were departing America’s Got Talent after only one season, and a new report suggests toxic workplace culture is to blame.

The explosive allegations are detailed in a Variety article published Tuesday which claims Union expressed concern over offensive incidents on set. The report also alleges both Union and Hough were subjected to excessive notes on their physical appearance.

One specific incident reportedly involves Jay Leno, who allegedly offended AGT staffers in April when he taped an appearance for the show. The former late-night host purportedly made a joke about a painting on display of judge and executive producer Simon Cowell who was surrounded by his dogs.

Leno quipped that the pets looked like something one would find “on the menu at a Korean restaurant,” four people at the taping told Variety. When some people voiced concern about the inappropriate joke, Union supposedly urged producers to report the incident to human resources at NBC, multiple insiders claimed, but several sources said it was never escalated.

The line was apparently cut from the episode when it aired on August 6.

Yahoo Entertainment reached out to representatives for Leno and Union, but did not immediately receive responses.

The alleged Leno situation is one example of what multiple insiders told Variety was a toxic culture at the show. According to sources, Hough and Union were critiqued over their physical appearance.

“Two insiders familiar with the set said Hough had received consistent criticism on hair, makeup and wardrobe, which impacted her morale and led to tensions,” the report states.

Hough, who has two upcoming Christmas specials with NBC, denied the claims to Variety.

“I had a wonderful time on America’s Got Talent, I loved working with the cast, crew and producers. I am happy to continue my working relationship with NBC,” she said, expressing excitement for Holidays With the Houghs and Christmas in Rockefeller Center. “I’m looking forward to what the future holds.”

As for Union, Variety reports she “was subjected to a very specific critique — that her rotating hair styles were ‘too black’ for the audience of AGT, a note she received over half a dozen times, according to four sources with direct knowledge of the exchanges who spoke on the condition of anonymity.”

The article claims Union also expressed concern over an incident that occurred during an audition taping this season when she believed a white male performer crossed the line in portraying people of color.

Producers purportedly told her they would edit the moment out later. A rep for Union declined to comment to Variety.

Endnotes: Julianne Hough is Not Straight and More!