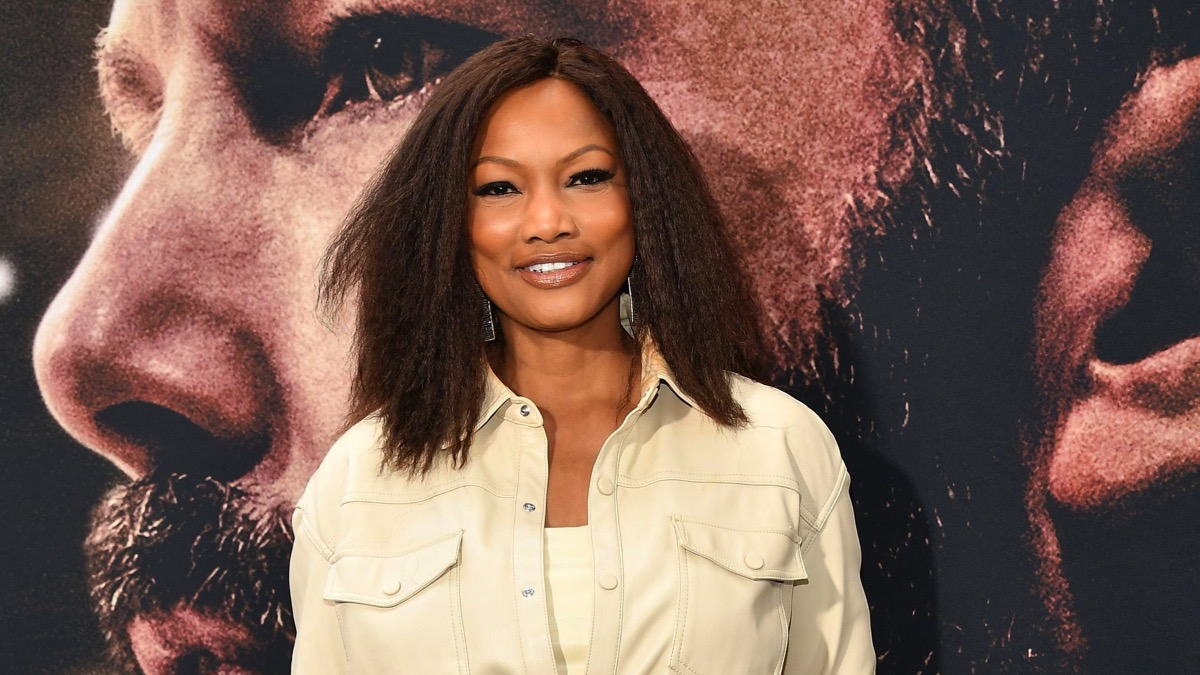 Garcelle Beauvais has confirmed that she is returning for her second season as a full-time cast member on The Real Housewives of Beverly Hills.

She told Entertainment Tonight, “I am returning to the Housewives, yes. You know, you gotta be a little, a little brave. A little scared. A little ready. I mean, it’s all those things, and I say it with a laugh because I’m ready, but you’re never really ready.”

Beauvais, 53, acknowledges the fact that Housewives historically have a tougher time on the show during their second run as opposed to their first season, which she admits she is “afraid of.”

“Lisa Rinna was like, ‘The second season is usually when things happen.’ And I said, ‘Is that a threat?'” she explained. “It concerns me, absolutely. I’m still human.”

As for her good friend Denise Richards leaving the show, Beauvais told ET, “I’m sad about it. I really wish she wouldn’t leave the franchise. I think she’s great. I think she brings a lot. I think the fans obviously love her and root for her, so I’m really sad about it.”

I was worried that because Beauvais had previously stated that she’d renew is Denise renewed, so I’m happy that she decided to stay despite Richards’ departure.