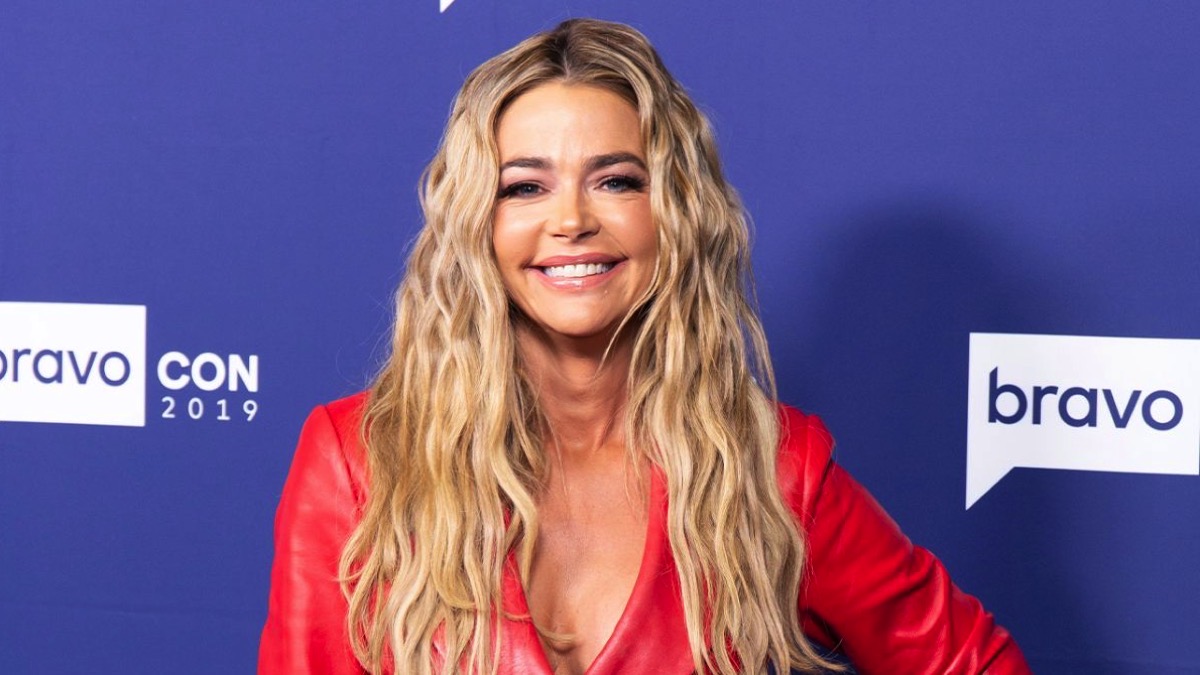 In the least shocking Housewives news of the year, Denise Richards has decided to turn in her diamond and leave The Real Housewives of Beverly Hills after two seasons. Bravo, Bravo, fucking Bravo.

Erika Jayne responded to the news with this tweet:

A representative for Richards confirmed to Variety that Richards will not return next season, following a very rough season for the actress which saw her battling claims of a reported sexual encounter with Brandi Glanville.

Richards also had a showdown with cast member, and now former friend, Lisa Rinna in the season finale over a cease-and-desist letter.

I still am not sure how this Denise/Brandi Glanville kept on going all season long (well, that probably has a lot to do with Rinna constantly talking about it). What it all comes down to is that the majority of the cast, sans Dorit Kemsley and Garcelle Beauvais (who you know now will not be returning either), is that the women believed Brandi.

Even though Denise kept denying that anything sexual had happened with Brandi, and they weren’t really friends, the majority of the ladies didn’t believe her and accused Denise of lying. So, the only way that this “controversy” would have been settled is if Denise admitted to Brandi’s accusations.

There were some holes in Denise’s stories and some fumbles, but she denied what Brandi had said and Rinna, Kyle Richards, Teddi Mellencamp, and Erika Jayne (she seemed to be more pissed at Denise’s husband than Denise) couldn’t accept that fact that Denise wasn’t going to admit to what Brandi accused her of and they were seemingly going to hound her forever until she gave in.

At this point, Denise really had no other choice but to quit the series.

News of Richards’ exit comes ahead of the second part of the three-episode reunion, which concludes the season on Wednesday, September 16, 2020.

Richards joined the Real Housewives of Beverly Hills cast for Season 9, just ahead of the contentious exit of original cast member Lisa Vanderpump later that season.