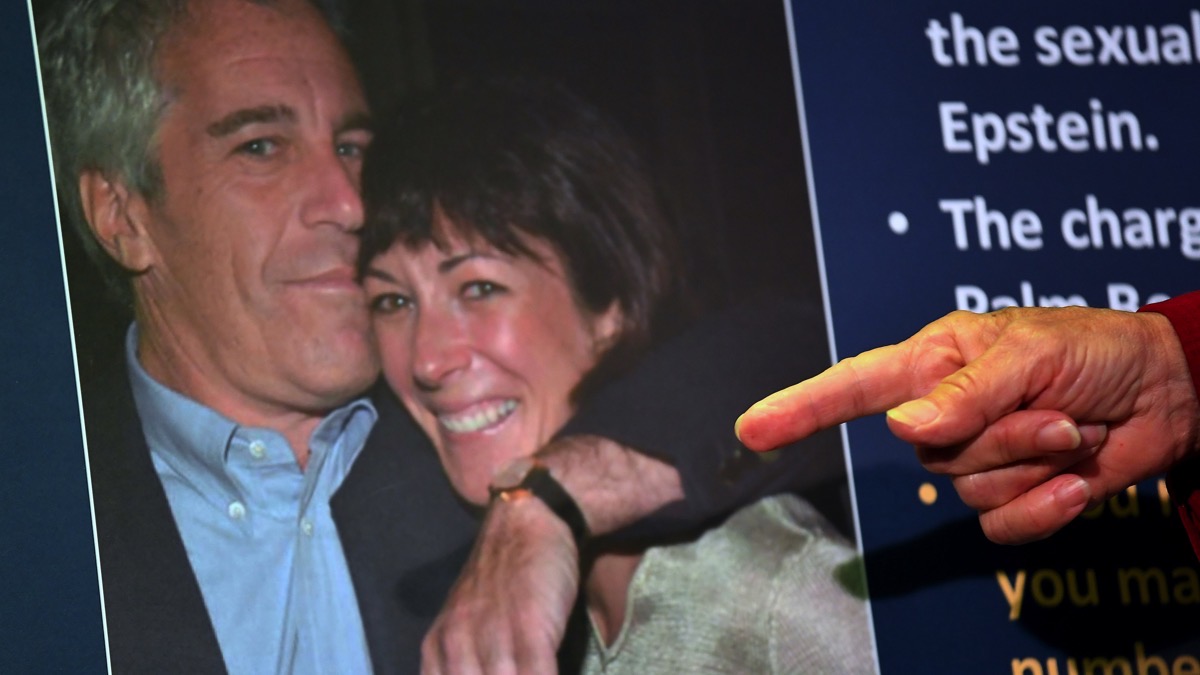 The 47 documents include a deposition given by Epstein accuser Virginia Roberts Giuffre, the draft of a memoir she was writing about her experiences inside the sex-trafficking ring and previously unseen email exchanges between Maxwell and Epstein.

A centerpiece of the documents remains sealed: Maxwell’s own deposition transcripts from 2016. U.S. District Judge Loretta Preska granted a stay on those records and a transcript from “John Doe 1” until Monday (August 03, 2020) to give Maxwell’s defense team time to seek a stay in appellate court.

Here are some of the “highlights from the released documents:

■ At one point, the attorney questioning Giuffre ran down a list of prominent men with whom she said she was told to have sex.

“Other than Glenn Dubin, Stephen Kaufmann, Prince Andrew, Jean-Luc Brunel, Bill Richardson, another prince, the large hotel chain owner and Marvin Minsky, is there anyone else that Ghislaine Maxwell directed you to go have sex with?”

“I am definitely sure there is,” Giuffre replied. “But can I remember everybody’s name? No.”

■ Bill Clinton and Alan Dershowitz were among those linked to Maxwell’s alleged role as Epstein’s right hand woman and groomer-in-chief.

“I remember asking Jeffrey, what’s Bill Clinton doing here?” Giuffre told attorneys in 2011, recalling an encounter on Epstein’s depraved island hideaway. “He laughed it off and said well he owes me a favor. He never told me what favors they were. I never knew. I didn’t know if he was serious. It was just a joke…He told me a long time ago that everyone owes him favors. They’re all in each other’s pockets.”

Also on the island with Epstein and Clinton were “two girls from New York” and Maxwell, Giuffre said. The papers include no allegations of sexual abuse by Clinton. A Clinton spokesman has previously denied Clinton ever traveled to Little St. James.

Epstein’s criteria for victims was “young, pretty, you know, a fun personality,” Giuffre said in a separate interview. “They couldn’t be black. If they were any other descent other than white, they had to be exotically beautiful.”