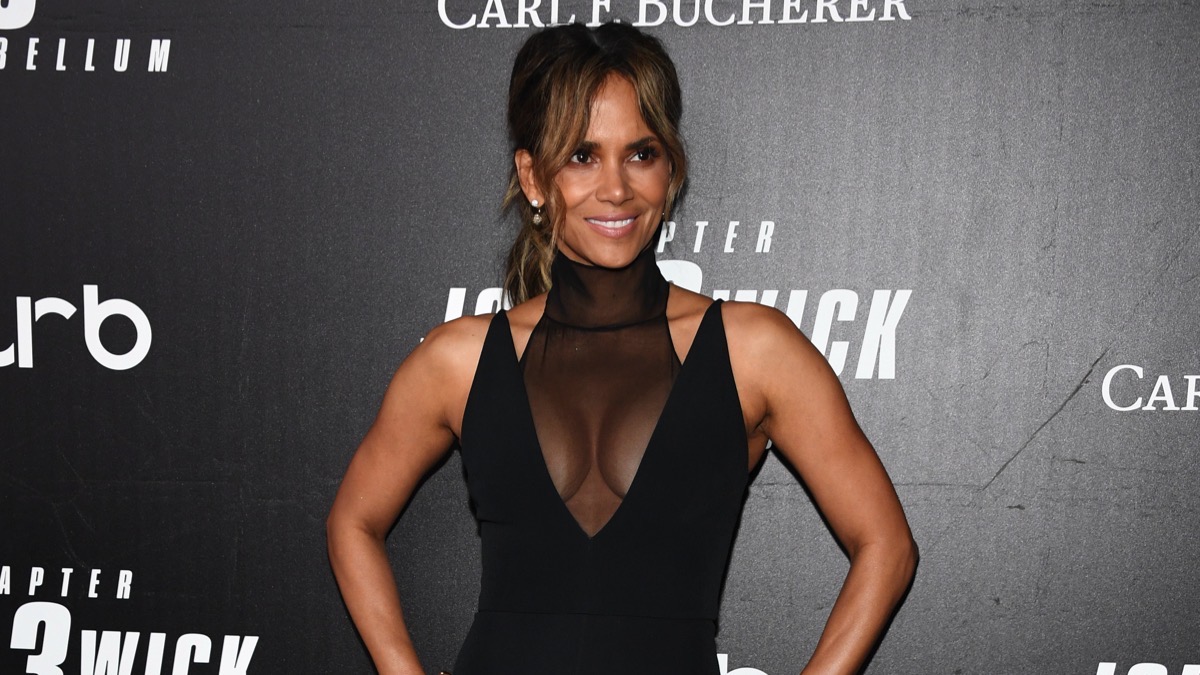 Halle Berry has been described as a bombshell and sex symbol, but never has she been called a bore in the bedroom—until now.

According to LisaRaye McCoy, word on the street is the Catwoman actress is bad in bed. The former model said this during an episode of Fox Soul’s Cocktails with Queens, in which the women were discussing Halle’s rumored sexcapades. Host Claudia Jordan pressed her on this idea, but all she would say is: “That’s what they said. That’s what I read. That’s what I’ve heard. That’s what they say.”

Soon enough, Halle herself learned of this rumor and took to Twitter to let LisaRaye know she can go straight to the source if she’s dying to know the truth. She tweeted, “Ms. @TheRealLRaye1, ask my man @vanhunt he’ll tell ya all y’all need ta know.”

But now, LisaRaye is backtracking. The personality said she heard this rumor after Halle starred in Monster’s Ball. She explained, “I remember when Monster’s Ball was her love scene and they was trying say that that’s how she is in bed. And it was like, no, it was a movie guys, what are you talking about?”