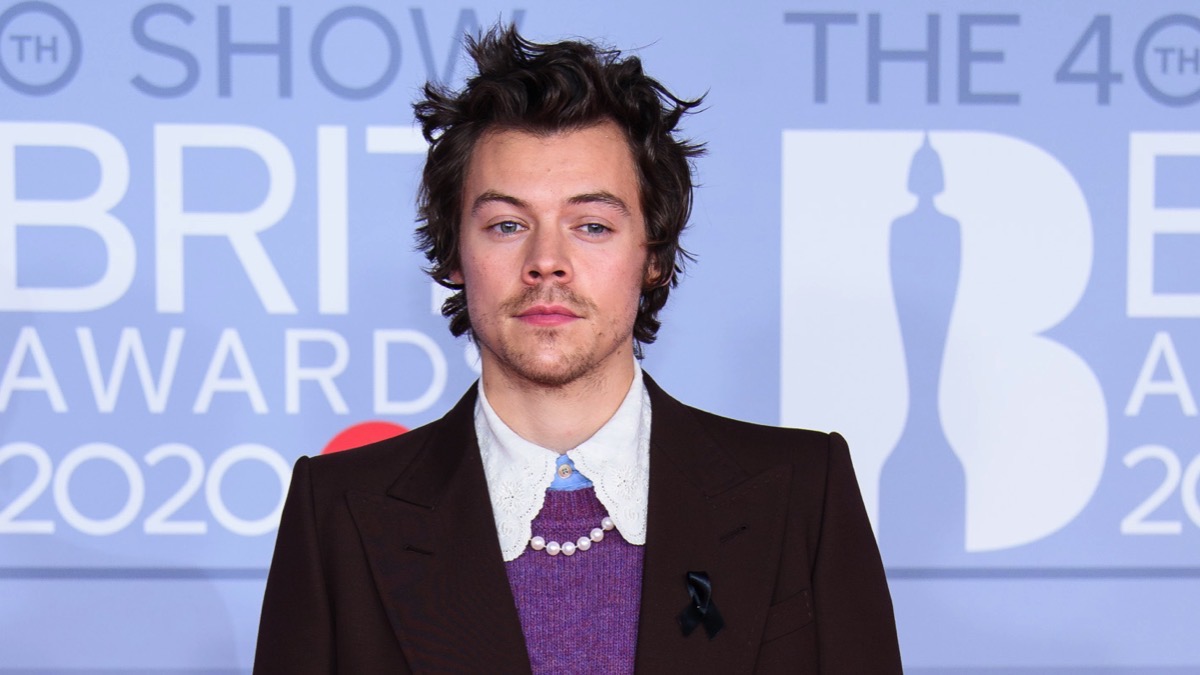 Harry Styles is currently in negotiations to star in the film adaptation of queer romance, My Policeman.

The currently untitled film, which has been acquired by Amazon Studios, is set to be directed by Michael Grandage, with Oscar-nominated writer Ron Nyswaner (Philadelphia) adapting Bethan Roberts‘ book.

However, when Tom meets Patrick, a museum curator who opens his eyes to a new world, he’s left with a difficult decision to make.

Though his true feelings lie with Patrick, Tom questions whether it would be safer for him, in a time where homosexuality was illegal, to marry Marion. As a result, his two lovers are forced to share him, but it’s not long before one of them cracks and all three of their lives are changed forever.

The former One Direction singer made his feature film debut in Christopher Nolan‘s Dunkirk.