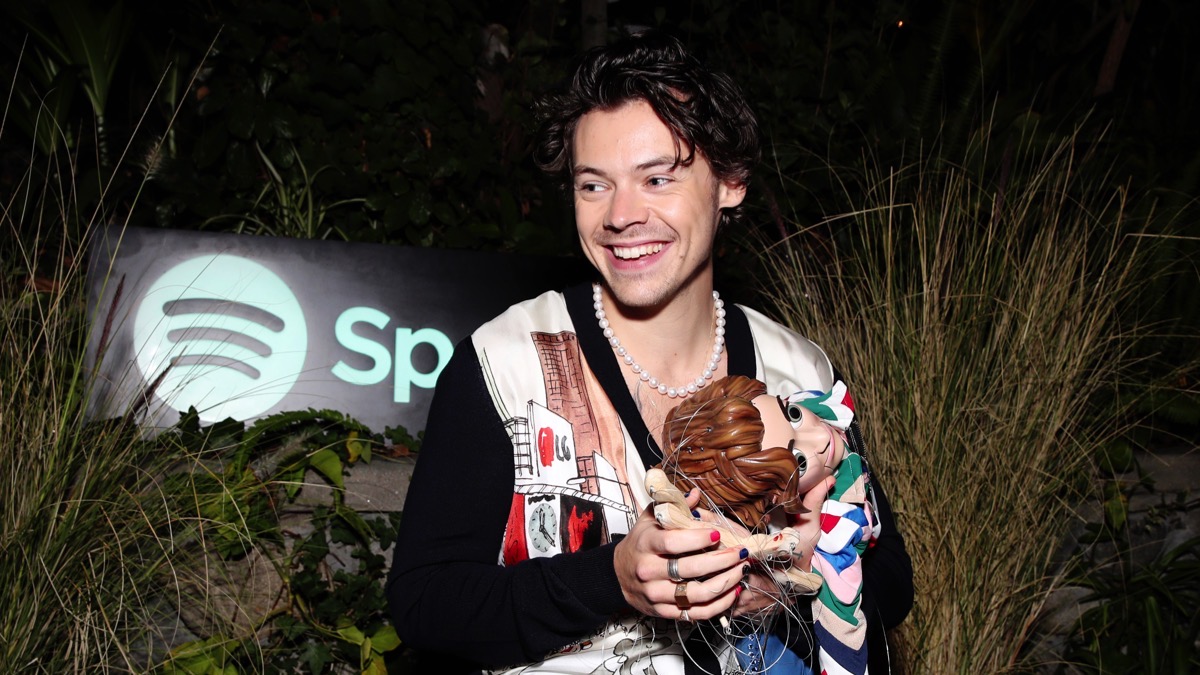 Harry Styles is returning to the big screen!

The “Watermelon Sugar” singer has been tapped to replace Shia Labeouf in Olivia Wilde’s upcoming film for New Line Don’t Worry Darling, according to Deadline. LaBeouf was forced to exit the project because of a scheduling conflict.

Wilde is directing the film, although little is known about the movie’s plot.

Don’t Worry, Darling is set in an isolated, utopian community in the 1950s California desert. Katie Silberman wrote the screenplay based on a spec script by Shane and Carey Van Dyke.

According to Deadline, while Styles’ attachment to anything draws appeal to the project, insiders say Warner Bros execs have always been looking for that next thing after being blown away by his acting chops in Dunkirk.

Sources add after impressing Wilde and Pugh during an initial meeting, the feeling was mutual to get Styles to sign on to the project.

Just How Bad Are the Reviews for Shia LaBeouf’s The Tax Collector? Really Bad

A One Direction Reunion Is Definitely Happening According to Liam Payne