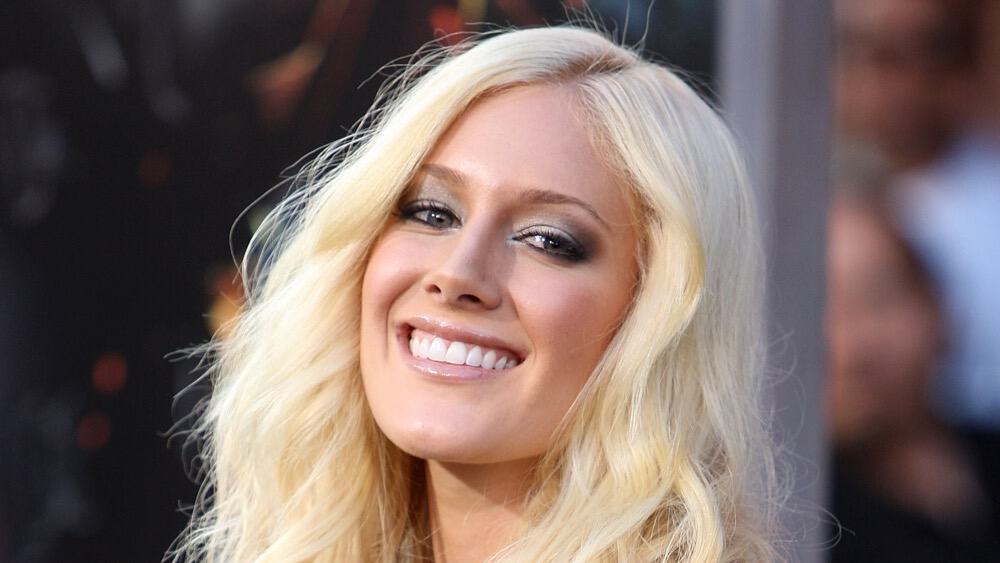 This Is How You Annoy Beyoncé — PHOTOS

There are no details as of yet (maybe she finally went insane), but Heidi Montag has been rushed to a hospital in Costa Rica after falling ill on the set of her NBC reality show I’m a Celebrity… Get Me Out of Here!. Could it be another ploy?

Sources tell OK! that Heidi is suffering from what appears to be an infection and is currently undergoing tests at the hospital. OK! can also confirm her husband and co-star Spencer Pratt went along with her in the ambulance to the hospital.

Stephanie Pratt, Spencer’s sister, wrote the following on her Twitter page: “[Heidi was] rushed to the hospital and has an IV in her arm after being locked in a dark room for 3 days w no food or water. Pls pray she will be ok… “

Socialite Life debuted back in 2003. SL Flashback showcases some of our favorite content from years past. This article was originally published on June 6, 2009.﻿

This Is How You Annoy Beyoncé — PHOTOS