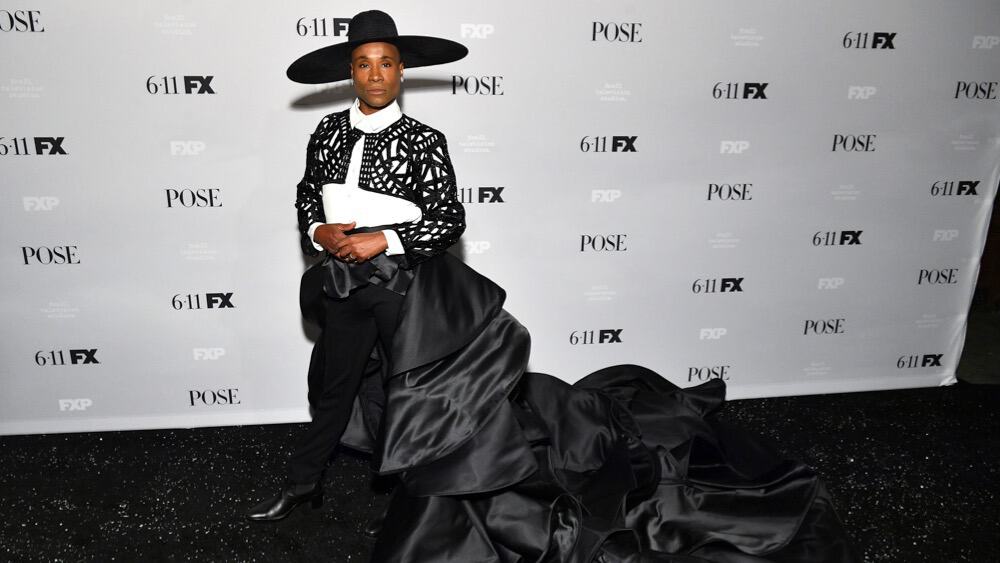 The cast of FX Network’s Pose was out in full force last night (June 05, 2019) for the season 2 premiere in New York City.

The Category Is: @poseonfx Season II NYC Premiere Realness. Thank you @francislibiran8 for this stunning custom couture piece you sent all the way from The Philippines. I feel like a Matador Kween! Coming for all the bullies and killing them with love and slayage.

Season 2 of the FX show will not pick up where it left off, instead, it will make a one-year time jump from 1988 to 1989. In 1990, Madonna released her ‘Vogue’ video which paid tribute to the hitherto underground ball culture.

As Blanca aptly says in the teaser trailer for season 2, “Everything is about to change.” The upcoming season will see how each character in the series will react to their community being put on display for the first time.

Check out the cast of Pose on the red carpet for the season 2 premiere:

The cast of Pose