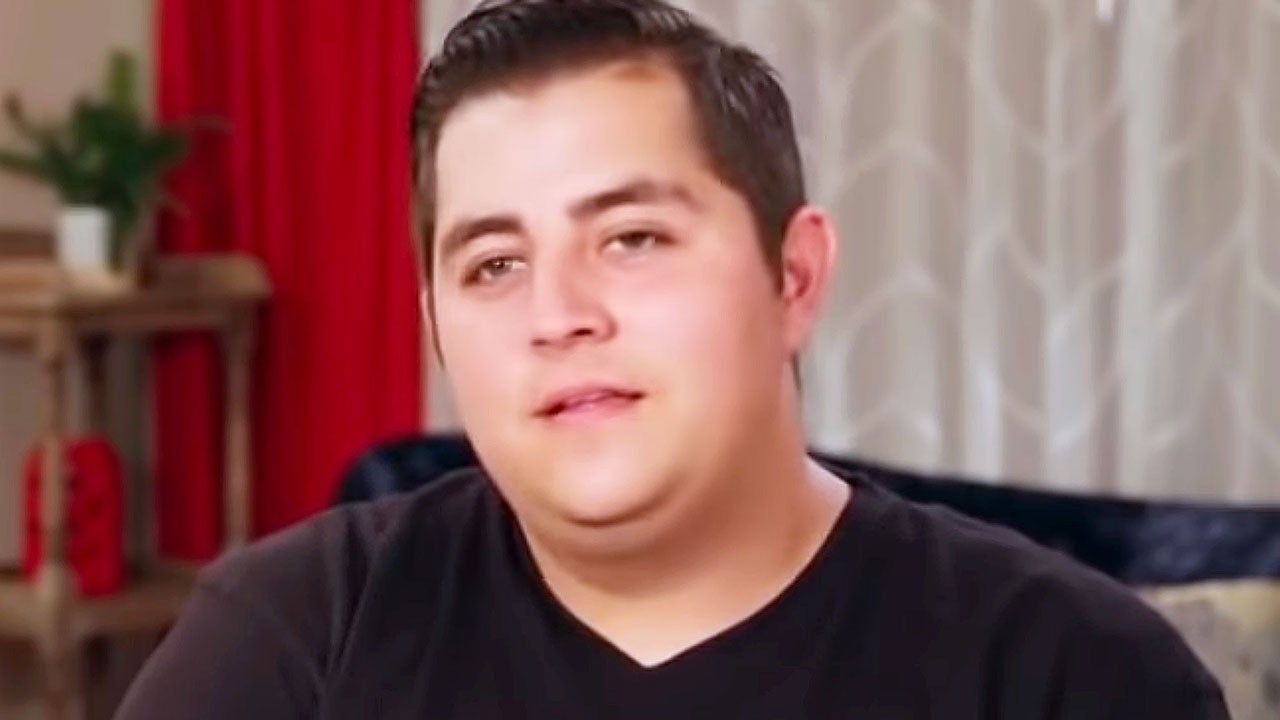 In case you were wondering, his wife, Anfisa Arkhipchenko was not there to greet him with open arms.

Nava appeared on season 4 of 90 Day Fiancé in 2016 with his wife, Anfisa Arkhipchenko, whom he met on Facebook. He plans to file for divorce from the Russia native, 24.

“The sky is the limit,” the former reality TV star captioned three photos of himself sitting on a white sportscar on Tuesday, May 12, along with the prayer hands emoji and the hashtag #freedom.

The 31-year-old reality star recently appeared on an episode of 90 Day Fiancé: Self-Quarantined, where he gave fans an update on his time in jail and revealed he’d lost 128 pounds since beginning his sentence.

TLC shared that Nava reached out to the production because he wanted to tell his story of being in prison during the coronavirus pandemic. He shared that it was “lonely” and “boring” in prison and that his main job had been sanitizing everything, though the coronavirus news had him and his fellow inmates worried.

Nava also gave fans an update on his relationship with his estranged wife, Anfisa, and explained that, while they are still technically legally married, the two are definitely no longer together.

“Probably about two months after I was in prison, she basically told me that she couldn’t be with me anymore,” he said during the episode. “She wishes I got 12 years in prison, basically trying to get rid of me. We still talked on the phone. I tried to work on the relationship no matter what. I tried.”