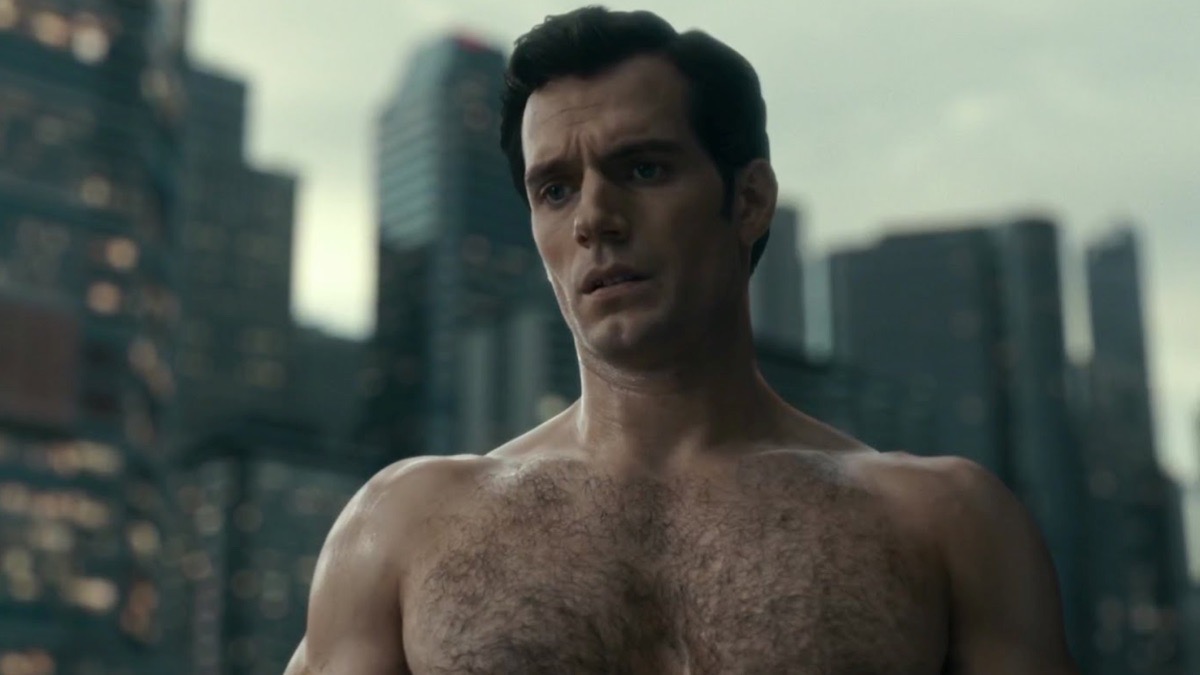 Henry Cavill says he was called “chubby” during his audition to play James Bond.

The 36-year-old British actor recalled losing the role to Daniel Craig in the new issue of Men’s Health magazine.

Cavill auditioned to play Bond before Craig landed the role in 2005. During his screen-test, Cavill walked out of a bathroom while wrapped in a towel and reenacted a scene from one of Sean Connery’s Bond films.

“I probably could have prepared better,” Cavill said. “I remember the director, Martin Campbell, saying, ‘Looking a little chubby there, Henry.”

“I didn’t know how to train or diet,” he added. “And I’m glad Martin said something because I respond well to truth. It helps me get better.”

Cavill went on to star on the Showtime series The Tudors and in the 2011 film Immortals. He adhered to a strict diet and training regime for the Immortals, which kickstarted a new dedication to fitness.

The Duggars’ home has been raided by the Department of Homeland Security! — OMG BLOG

Kacey Musgraves Is Bringing Us Cher Realness — Go Fug Yourself

BEST MAGAZINE COVER OF THE DAY: RuPaul for Vanity Fair