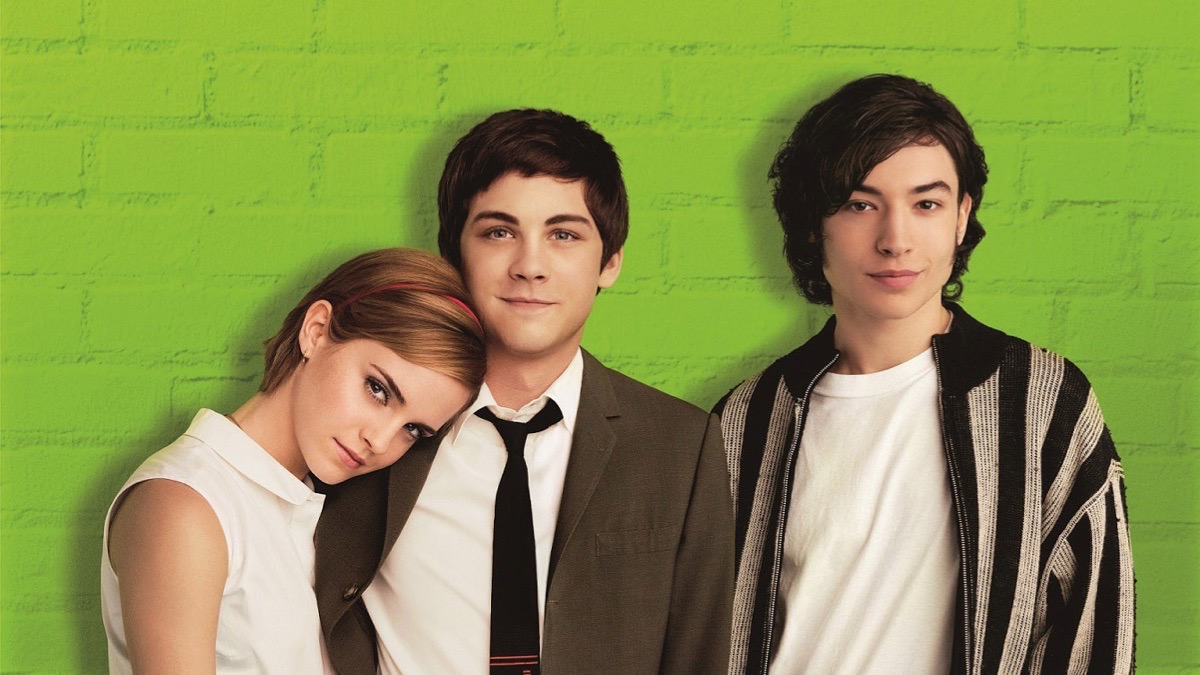 With practically everyone in quarantine or practicing “social distancing” thanks to the spread of the coronavirus / COVID-19, a global pandemic that has brought the global economy to a screeching halt, streaming has become even more popular than ever.

There has literally never been a better time to Netflix and chill (while also making sure to wash your hands, of course).

Some of the highlights include the hit series Community, comedian Ricky Gervais’ After Life: Season 2, and Fauda. Movie standouts include Taxi Driver, Mud, Road to Perdition, The Death of Stalin, The Social Network, The Matrix, The Perks of Being a Wallflower, and The Good, the Bad and the Ugly.

Here’s everything coming to Netflix in April and what to watch.

The Good, The Bad and The Ugly
Violet Evergarden: Eternity and the Auto Memory Doll

The Killing of a Sacred Deer

Stream responsibly and wash your hands.

Everything Coming to and Going From Netflix in June 2020