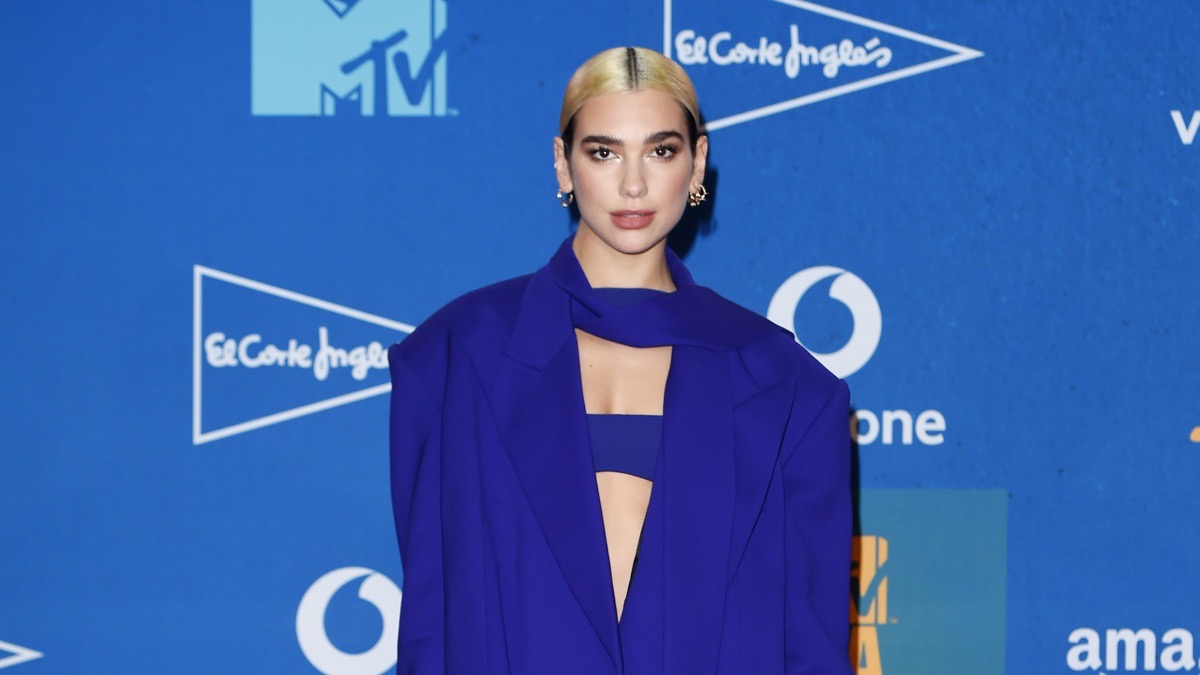 Dua Lipa has announced that she is moving the release date of her new album forward after it leaked online.

Future Nostalgia will come out a week early, on Friday, March 27 said the star in a tearful Instagram live.

But the Brit award-winner said she had mixed feelings about releasing new music during the coronavirus outbreak.

“I’ve been a little bit conflicted about whether it’s the right thing to do during this time because lots of people are suffering,” she said.

“I’m not sure if I’m even doing the right thing,” she continued, “but I think the thing we need the most at the moment is music, and we need joy and we need to be trying to see the light.

The star also announced the postponement of her world tour amid the coronavirus pandemic.

“I tried to hold out for as long as possible but I can see that, at the moment, things aren’t changing and for the safety of everyone around us, we really need to be careful and cautious,” said the star.

She added that new dates for the UK and European legs of the tour would be published on Tuesday, and all tickets would be honored for the new dates.

Speaking from her home in London, the star frequently wiped away tears and apologized for getting emotional.

“I’ve been welling up a little bit, just a lot over the past couple of weeks, just with the uncertainty and everything,” she explained.

Future Nostalgia is the follow-up to Lipa’s self-titled debut album, which earned her two Brit Awards and the Grammy for best new artist.