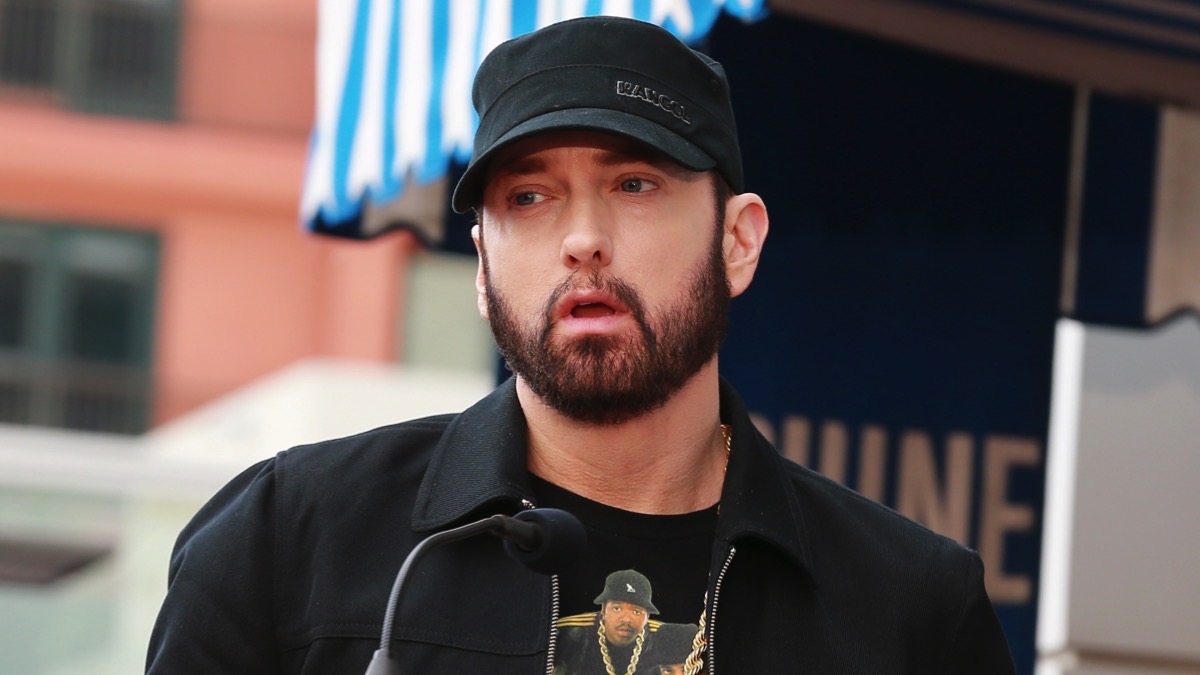 A man suspected of breaking into Eminem’s home reportedly told the rapper he was there to kill him when the two came face-to-face, according to court testimony in the criminal case.

The break-in happened at Eminem’s Clinton Township home around 4 a.m. on Sunday, April 5, 2020 when the suspect, 27-year-old Matthew David Hughes, allegedly threw a brick paver into a back window to get inside and sneaked around the rapper’s personal security guard.

Hughes wasn’t armed when he was discovered in Eminem’s home in Clinton Township, Michigan. Eminem, whose real name is Marshall Mathers, was sleeping and thought the man was his nephew.

“When Mr. Mathers asked him why he was there, he was told by Mr. Hughes that he was there to kill him,” Officer Adam Hackstock told Judge Jacob Femminineo Jr.

Eminem escorted Hughes out of the house, Hackstock testified.

“In my opinion, I think there’s some sort of mental issues involved here,” defense attorney Paul Glanda said outside court, referring to Hughes.

This is probably a pretty accurate assumption Mr. Glanda.