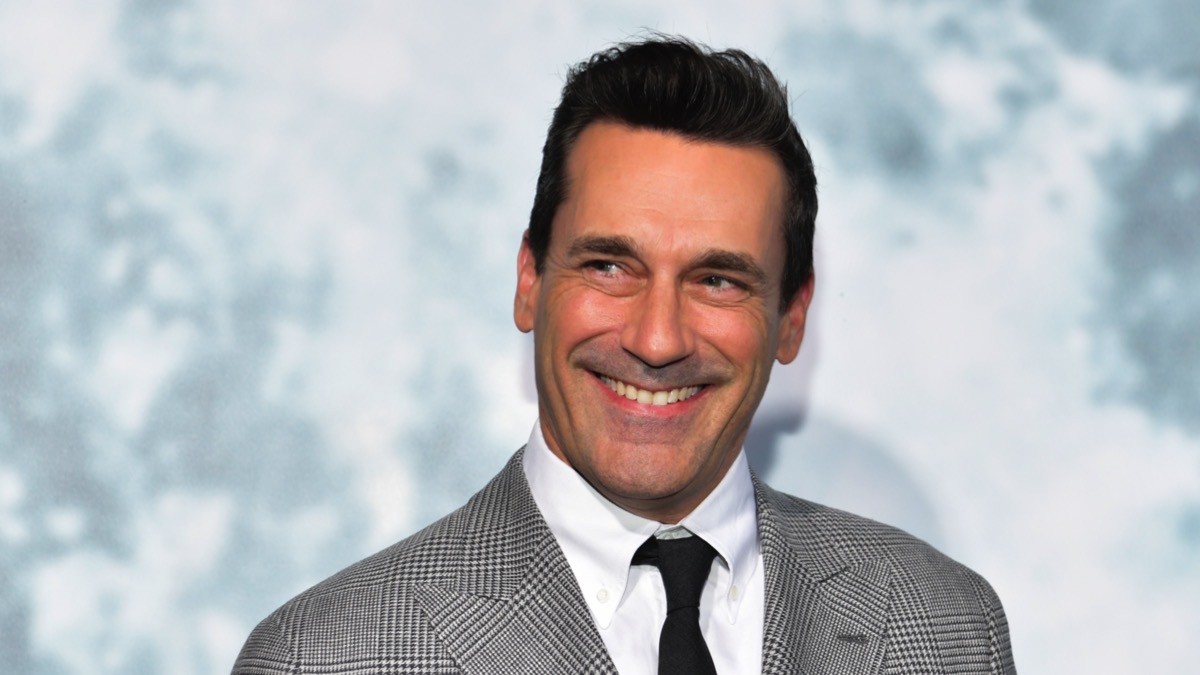 Whew! Way back in 2013, the Huffington Post used a photo of Jon Hamm with his crotch obscured by a black box saying, “Image Loading.”

It is assumed, judging by various paparazzi photos throughout the years, that Jon Hamm is well endowed.

The photo became part of a lawsuit by Lawrence Schwartzwald, the photographer, sued Oath, Inc., the owner and operator of HuffPost, for unauthorized use of the image, but the judge ruled that the image was protected by the “fair use doctrine.”

Manhattan federal Judge Ronnie Abrams said there’s legal precedent for news outlets using licensed images for stories that “illustrate what all the fuss is about.”

“Here too, the photograph was used to illustrate what all the fuss is about, namely Hamm’s ‘privates’ and the public’s fixation with them,” Abrams wrote.

The flip nature of the piece on Hamm’s piece proves HuffPost’s use of the image was “transformative” and offered criticism of the photograph, Abrams said in the ruling.

“This year has been a busy one for ‘Mad Men’ star Jon Hamm’s privates … Hamm says he wants people to stop talking about his loins, but it might help if he’d put on some underwear,” the text of the article read.

Abrams said the excerpts like that “reinforces the Court’s conclusion that the article aims to mock the public fixation on Hamm’s ‘privates’ in addition to mocking Hamm himself.”

I don’t know about you, but I truly do miss Jon Hamm’s penis being in the news.