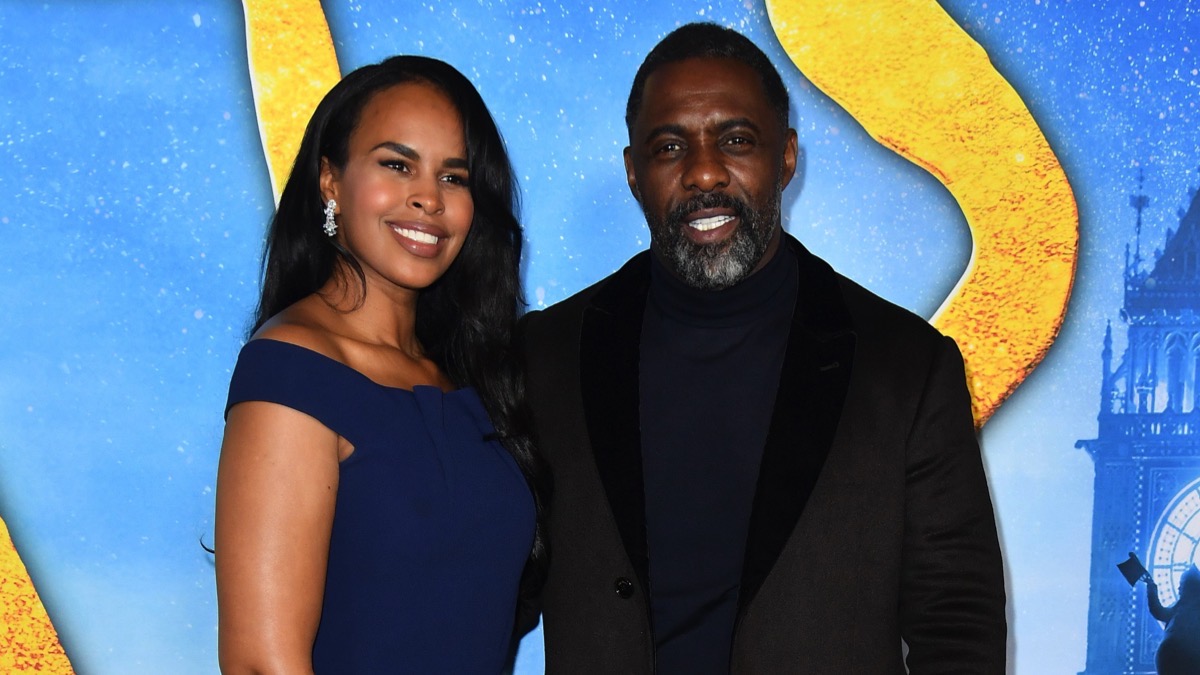 That was a well-kept secret! Actor Idris Elba is a father for the third time as his wife Sabrina Dhowre secretly welcomed their first child together.

Elba made the surprise revelation while chatting to ET to promote his new movie, Concrete Cowboy. The film is about a troubled teen and his relationship with his urban-cowboy father, a concept Elba said he could relate to.

“It really resonates with me, I’m a father of two boys, and definitely I can’t wait for my youngest to see this film,” said Elba, who has two children from previous relationships: daughter Isan, 18, and son Winston, six.

The star did not share any further details surrounding the birth, nor did he reveal the baby’s name during the interview.

Elba was equally secretive when it came to his wedding with Dhowre last year. Although the event was hush-hush, the April 2019 ceremony in Morocco was extravagant and featured in British Vogue.

The news of Elba’s new baby comes six months after he and Dhowre tested positive for COVID-19. At the time, he was filming a movie in New Mexico, but Dhowre flew by his side once she heard the diagnosis.

“As soon as I heard that Idris was potentially exposed, I mean, I was on my way anyway, I wanted to be with him,” she told Oprah Winfrey in her TV special Oprah Talks COVID-19. “I think that’s an instinct as a wife. You just want to go and take care.”

Idris Elba Denies That He and His Wife Had a Baby, Was Referring to Godson

Idris Elba Gives an Update on His Health

Endnotes: St. Elmo’s Fire TV Series in the Works at NBC and More!