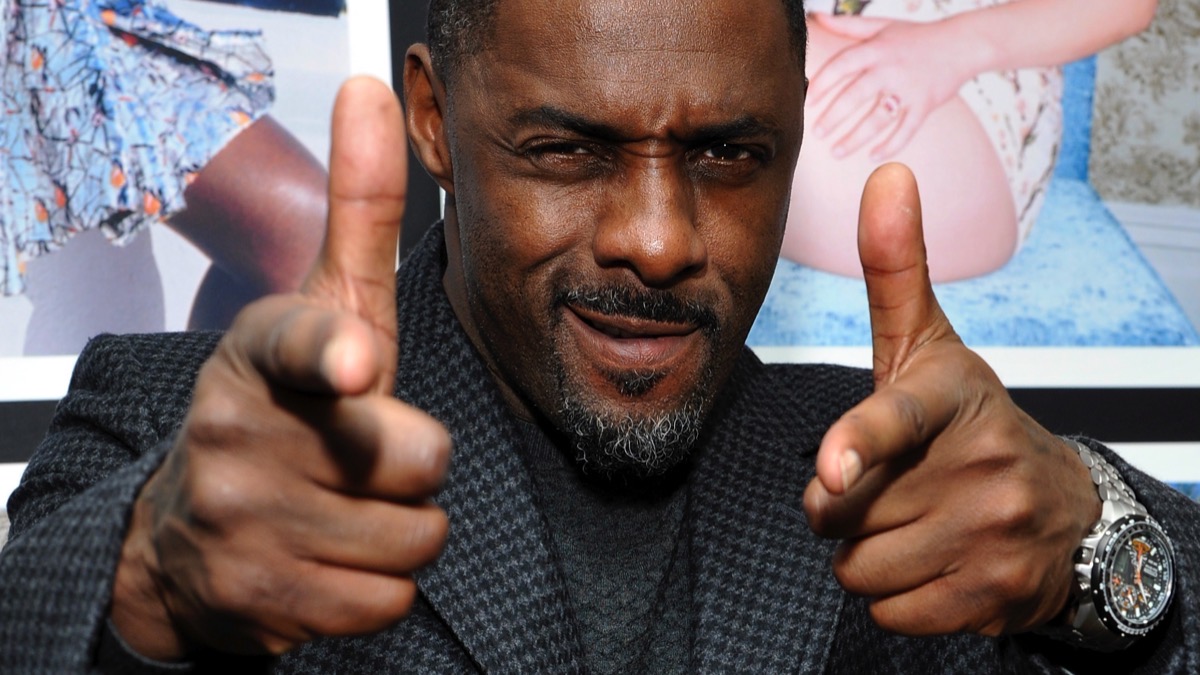 Despite his recent interview with ET Canada, Idris Elba is not a new father.

The British actor took to his Twitter account on Monday, September 14 to shut down reports that he and wife Sabrina Dhowre had welcomed their first child together.

Expressing his gratitude to all the congratulatory messages he and Sabrina received after the reports surfaced, Idris denied having a son.

“Sab @Sabrinadhowre and i thank you for all the congratulations but we haven’t had a baby.. .. that’s not true. Don’t believe everything you read. Stay safe.”

Later, the representative of the actor said, “Idris has daughter and a son, but he also refers to his godson as his son.”

Earlier Idris had said, “So, it really resonates with me,” he said talking about the film. “I’m a father of two boys, and definitely I can’t wait for my youngest to see this film.”

Sabrina and Idris began dating in 2017 tied the knot with a glamorous three-day wedding in Morocco in April 2019.