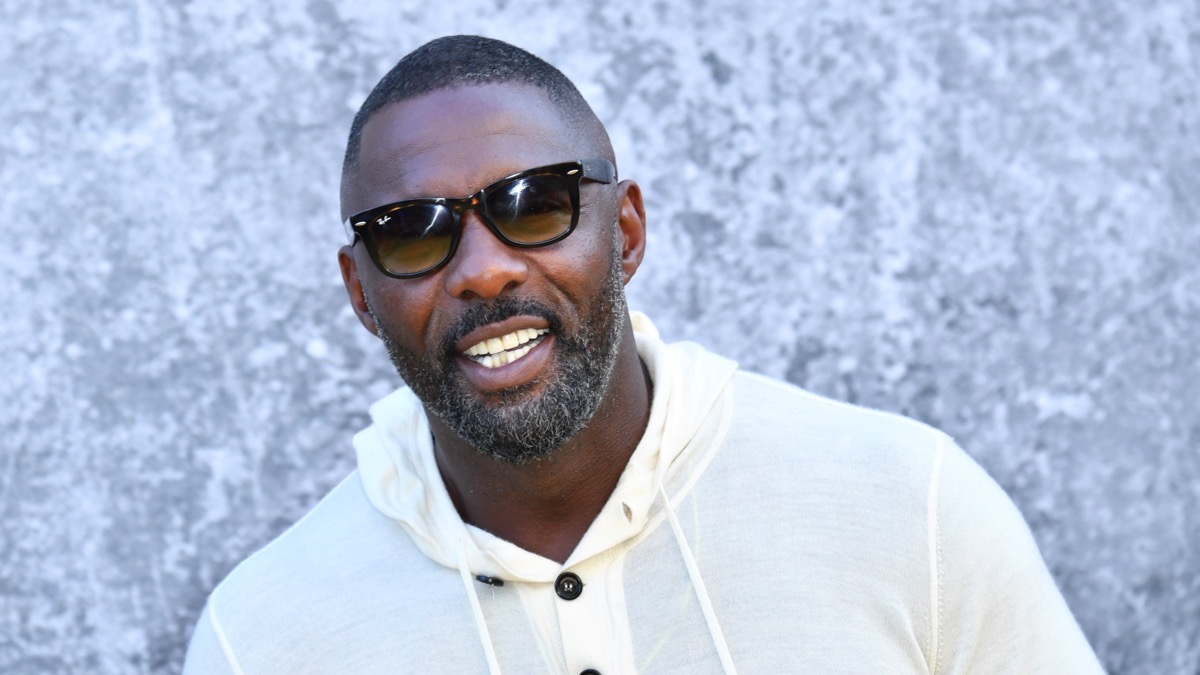 Sad news for fans of the Luther TV series starring Idris Elba, as the show will not be returning for a sixth season.

That said, there is good news, because it looks like a Luther feature film may be happening!

“There isn’t a real formal plan for Luther at the moment,” Elba said during a Q&A Zoom event for his Sky series In The Long Run (via Sky News) but added “I’ve made it very clear that I’d like to see Luther come back as a film. And I can tell you this, that we are this close to making a film of Luther.”

Back in December 2018, he told Metro that the wheels were definitely turning on a film project, thanks to series creator Neil Cross.

“We are really advancing on getting a movie version [of the show] up on the screen,” Elba noted at the time. “Neil is beavering away on writing this thing, and I think the remit for the film is to scale it up.”

“Luther has all the ingredients to echo those classic films of the 90s like Seven and Along Came A Spider and I think what we’d like to attempt is use that as a blueprint to create it,” Elba said at the time.

“It will be more murder, more Volvos, more frowning Luther. Essentially we just want to try and take it to a much bigger remit and scale and perhaps international as well.”

The Emmy-nominated actor currently stars as Walter in, In The Long Run, a semi-autobiographical comedy that follows an immigrant family in 1980’s Hackney.