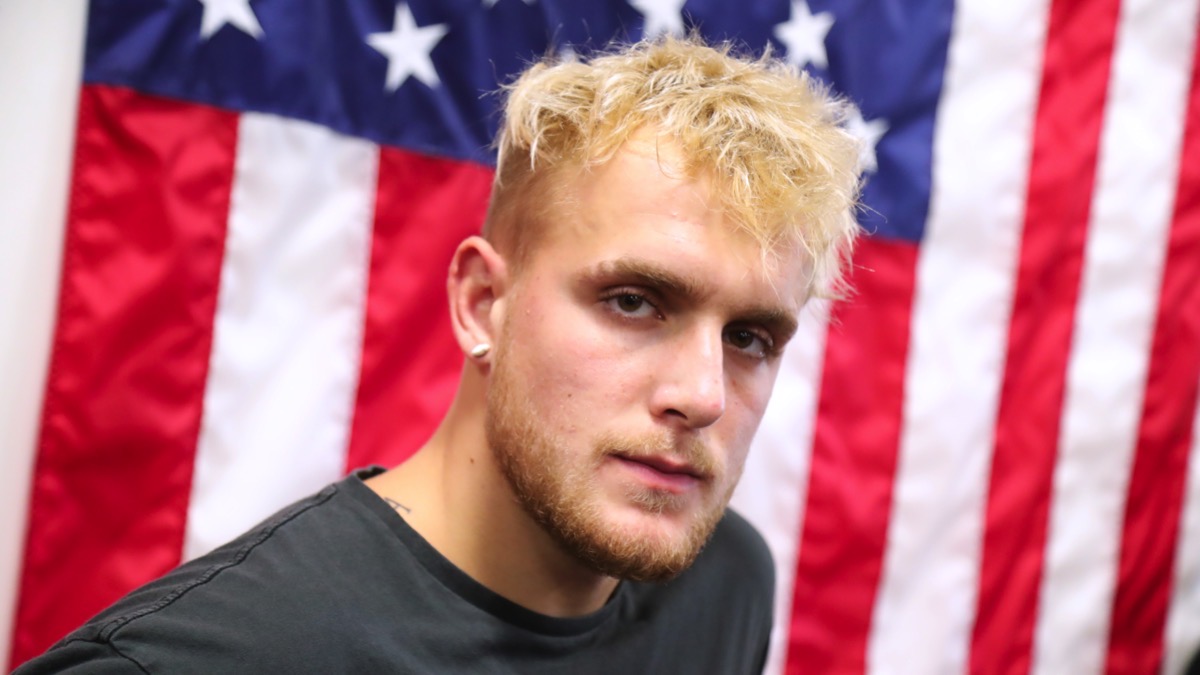 A SWAT team was on hand as FBI agents Wednesday morning (August 05, 2020) served a search warrant on the Calabasas home of YouTube star Jake Paul.

The FBI raided the home in the 23500 block of Parksouth Street in Calabasas, CA. Couldn’t have happened to a more deserving person.

The search warrant has been sealed by a judge, the spokesperson said. It’s unclear if Paul was home at the time.

AIR7 HD was over the scene as what appeared to be multiple firearms scattered across the property, including a long gun propped up against a hot tub in the backyard, were being seized by authorities.

This is a result of footage surfacing online of a massive party he threw at his home amid the coronavirus pandemic.

Dozens of people were seen without masks at Paul’s home last month in a leaked video.

Video showed partiers boozing and crowding together despite coronavirus restrictions in the Golden State, the outlet reported.

Mayor Alicia Weintraub criticized the celebrity at the time and said authorities would begin to fine people $100 for not wearing masks and shut down large gatherings.

“It’s completely unacceptable to be interacting with people like that during this time,” she said. “People need to be wearing masks and people need to be keeping their distance. You can’t be having parties with over 100 people.”

“I haven’t been in a scandal,” Paul said at the time of the house party. “I’ve been in a false accusation.” Paul has said he isn’t sure that he’ll stop throwing parties even though we are in the middle of a pandemic.