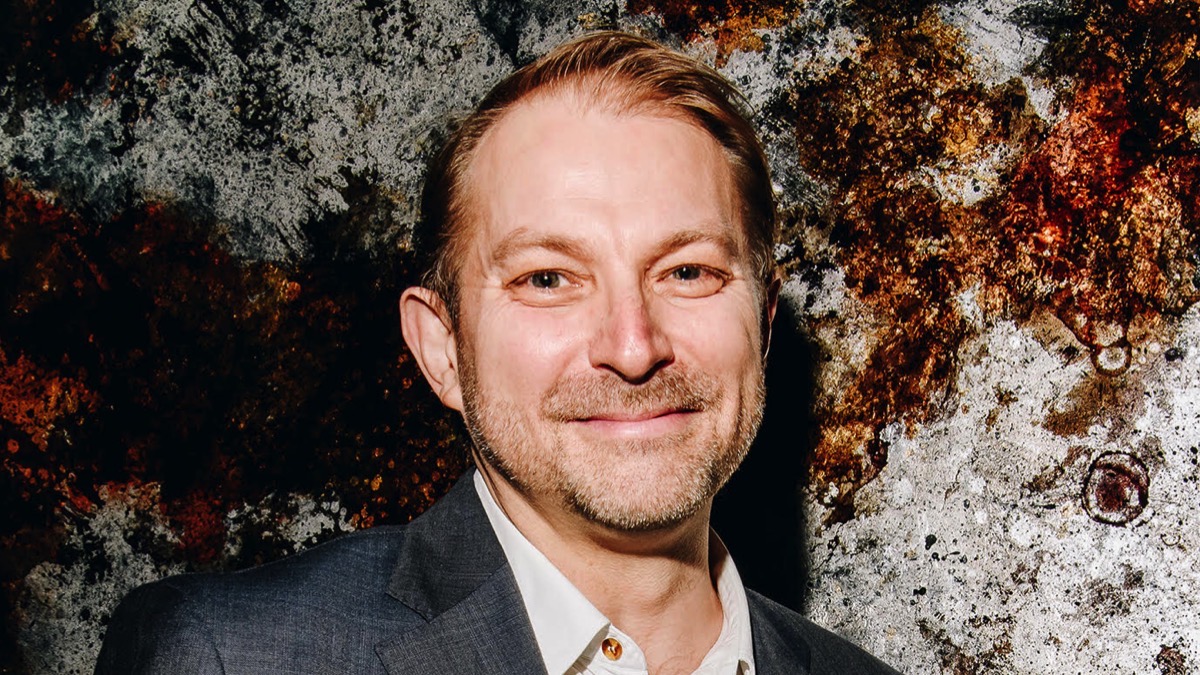 Ben Widdicombe, the editor-in-chief of Avenue magazine, wrote the weekly “No Regrets” social column in The New York Times Style section and is a twenty-year veteran of the celebrity and society beat. A specialist in the intersection of high culture and pop culture, he is the only journalist who has worked for The New York Times, TMZ, and Page Six.

Suffice it to say, Ben knows gossip and has written a book that takes you behind scenes of the gossip scene, celebrity galas, and high society. In Gatecrasher: How I Helped the Rich Become Famous and Ruin the World, Ben, who went from his early days as a hot dog vendor fresh off the boat from Australia to achieve the distinction of writing for gossip’s “Triple Crown” (Page Six, TMZ and the New York Times) spills tea and shares anecdotes about life in the 80s and 90s and the rise of the Hiltons and Trump. The book even makes the unnerving argument that Paris Hilton conquering pop culture two decades ago lead to Donald Trump winning the White House.

Ben is a true insider, attending events at nearly every gossip-worthy venue—from the Oscars and the Hamptons to the Met Gala and Mar-a-Lago—and has rubbed elbows with a dizzying array of celebrities (and wannabes), and he tells tales as well as teaches us the golden rules of gatecrashing, dishing on dozens of boldface names along the way.

Ben is smart, witty and cheeky and, as evidenced by Gatecrasher, wrote the book on celebrity gossip. He dishes about the book and what makes good gossip with us in our exclusive interview.

I was intrigued by how most people, including strangers and casual acquaintances, are compelled to gossip in the presence of someone they know is going to publish it. Discretion comes naturally to almost nobody.

Why did you decide to write this book?

For the same reason people gossip, I suppose. I wanted to tell an interesting story.

What’s your favorite story from the book?

I like the lowkey stories that illuminate human nuttiness rather than the big headline-grabbing who-slept-with-whom. So, my favorite anecdotes are Jerry Hall (Murdoch) telling me she gets her hair feng shui-ed once a month, “to get the negativity out,” and Jerry Lewis claiming (implausibly) he helped JFK write Profiles in Courage.

How do you approach telling your stories?

From behind, with a club and a net.

What makes a compelling story?

On the deepest level, something has to be at stake, and my book argues that culture and democracy are both up for grabs. But on the top-level humor is important to grease the narrative and keep things rolling along.

What are you most proud of reporting?

I’m most proud that I covered movie stars and billionaires for 20 years and managed to remain detached, never wanting anything from them other than a story. I don’t have a single selfie with a celebrity, and I don’t want an invitation to anyone’s jet, yacht, or Hamptons McMansion.

What Golden Age gossip would you have loved to report?

Rudolph Valentino’s love life. And I would gladly have gone undercover.

Do you have a “line”? Is there something you wouldn’t report?

Yes, there is a lot I know that’s not in the book. There are stories that would hurt people gravely without doing any redeeming good, even by gossip standards.

If you weren’t doing this, what would you do?

For me, the path not taken is political reporting. Gossip just seemed less scummy.

With the rise of social media and the 24-hour news cycle, what do you see the future of gossip looking like?

You wrote fondly about the past. If you could freeze time and exist in one set time period, what would that be?

If I could turn back time, if I could find a way, I’d take back all the words that have hurt you, and you’d stay.

If “Gatecrasher” were to be made into a movie, who would you want to play you?

What’s the best advice you’ve ever been given?

Your role as a journalist is to represent the people who haven’t been invited.

Grab your copy of “Gatecrasher: How I Helped the Rich Become Famous and Ruin the World” on Amazon or wherever you get your books.