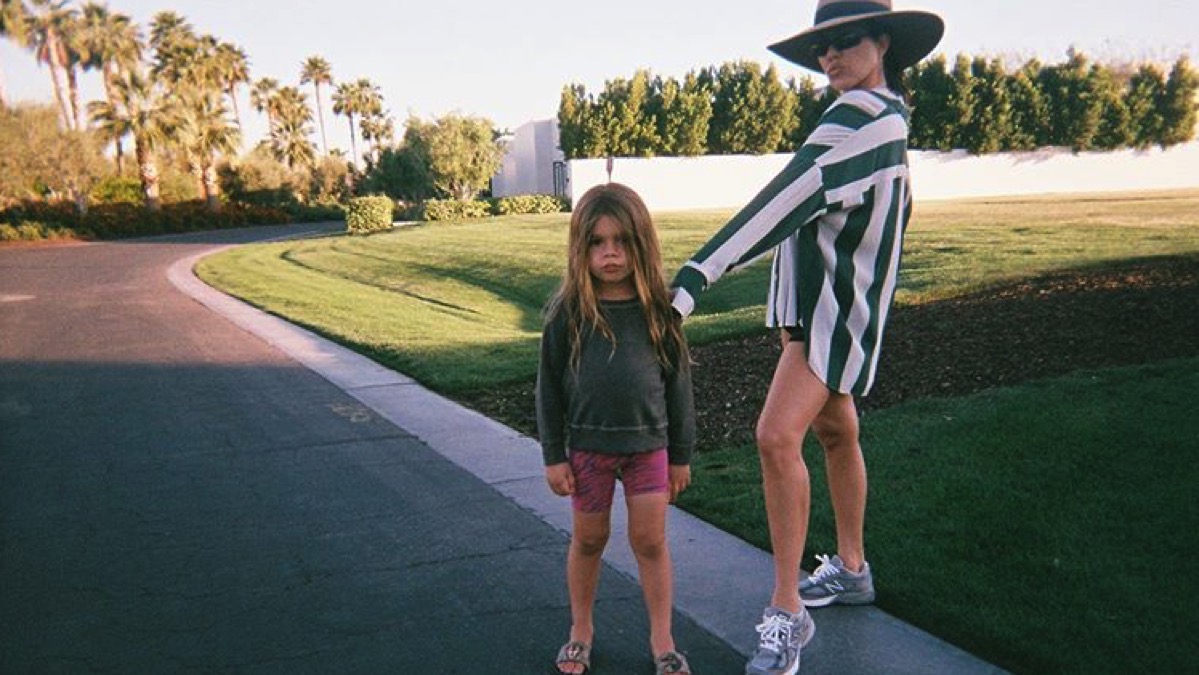 Kourtney Kardashian shocked fans on Tuesday (August 04, 2020) when she posted a picture of her youngest, 5-year-old Reign, with a dramatic hair transformation.

The five-year-old had previously never had his hair cut and is now rocking a buzz cut, and the major change left the mother-of-three feeling rather unsure about the change.

Posting on Instagram, the 41-year-old uploaded a picture of her son showing off his new ‘do while Kourtney wrote in the caption: “I am not ok.”

Kourtney also shared a picture of a long chopped off braid to her Instagram stories, which appears to have been Reign’s.

In the comment section, meanwhile, friends and fans were gushing over Reign’s new look.

“omggggg the cutest,” Hailey Baldwin raved in her comment. Echoing the sentiment, Adrienne Bailon added, “OMG Such a CUTIEEEE.”

Her friend Simon Huck wrote, “I’m shook but also LIVING for the new look,” to which Kourtney replied, “I love it.”

Prior to this, Kourtney had clapped back numerous times at rude remarks from people about Reign’s long hair.

A Wicked Movie Is Finally Happening! — The News in Tweets