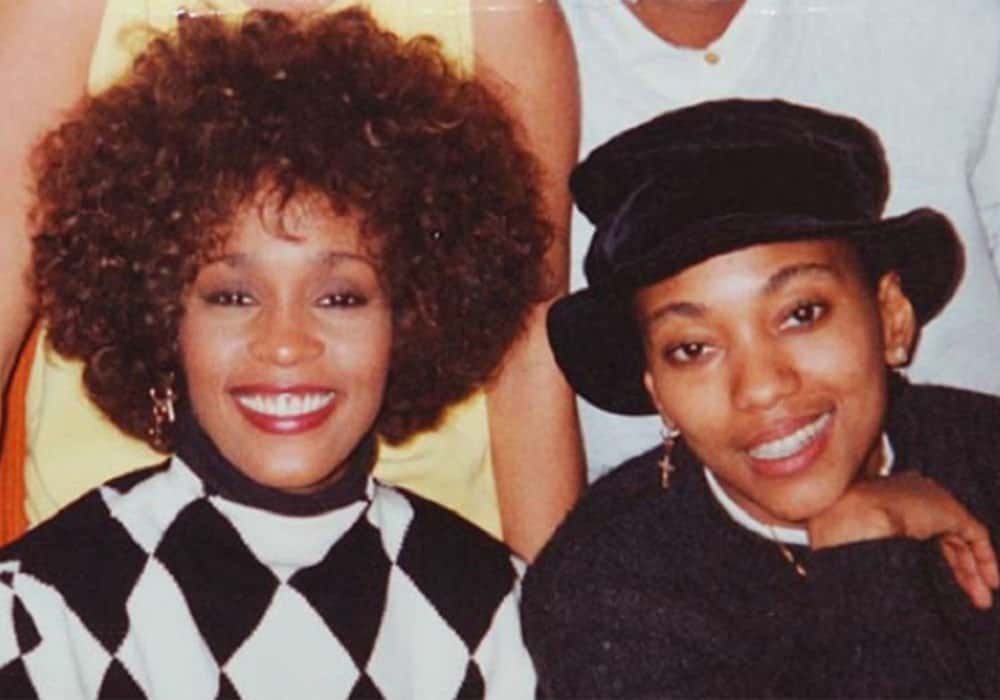 New details about the rumored relationship between the late Whitney Houston and her longtime friend, Robyn Crawford, are being revealed in Crawford’s new memoir, A Song For You: My Life With Whitney Houston.

In excerpts from her book released by People magazine, Crawford opens up about her relationship with the late singer, saying they were romantic partners in the early ’80s — an admission she’s making for the first time.

In an excerpt from the book given to People, Crawford, recalls her 19-year-old self meeting then-17-year-old Houston while they were both counselors at a New Jersey summer camp in 1980. Very quickly after striking up a friendship, Crawford says they became romantically involved.

“We wanted to be together, and that meant just us,” Crawford writes in the book.

She later adds that it was Houston who ended the physical part of their relationship in 1982.

“She said we shouldn’t be physical anymore, because it would make our journey even more difficult,” Crawford says, adding that Houston gifted her with a Bible when she told her this. “She said if people find out about us, they would use this against us, and back in the ’80s that’s how it felt.”

Crawford adds that Houston’s mother, Cissy Houston, was against their bond, claiming, “Whitney told me her mother said it wasn’t natural for two women to be that close, but we were that close.”

She also notes they “never talked about labels,” but writes, “Whitney knows I loved her and I know she loved me. We really meant everything to each other. We vowed to stand by each other.”

Though this is Crawford’s first time speaking out about the rumored romance, she’s not the only person in Houston’s life to comment.

Whitney’s sister-in-law, Pat Houston, spoke about Crawford’s upcoming memoir with ET‘s Kevin Frazier last month, and felt she had every right to tell her story. “She’s entitled. If she wants to write a book, who knows what the book is about? It’s her story,” Pat said. “Is it fair to say she can’t write a book? No, it isn’t. She had a relationship with her, so whatever it was, you know, she’s deciding to write a book. Hey, she can do that.”

Houston’s ex-husband, Bobby Brown, also claimed the singer had a same-sex relationship with Crawford in his 2016 memoir, Every Little Step: My Story.