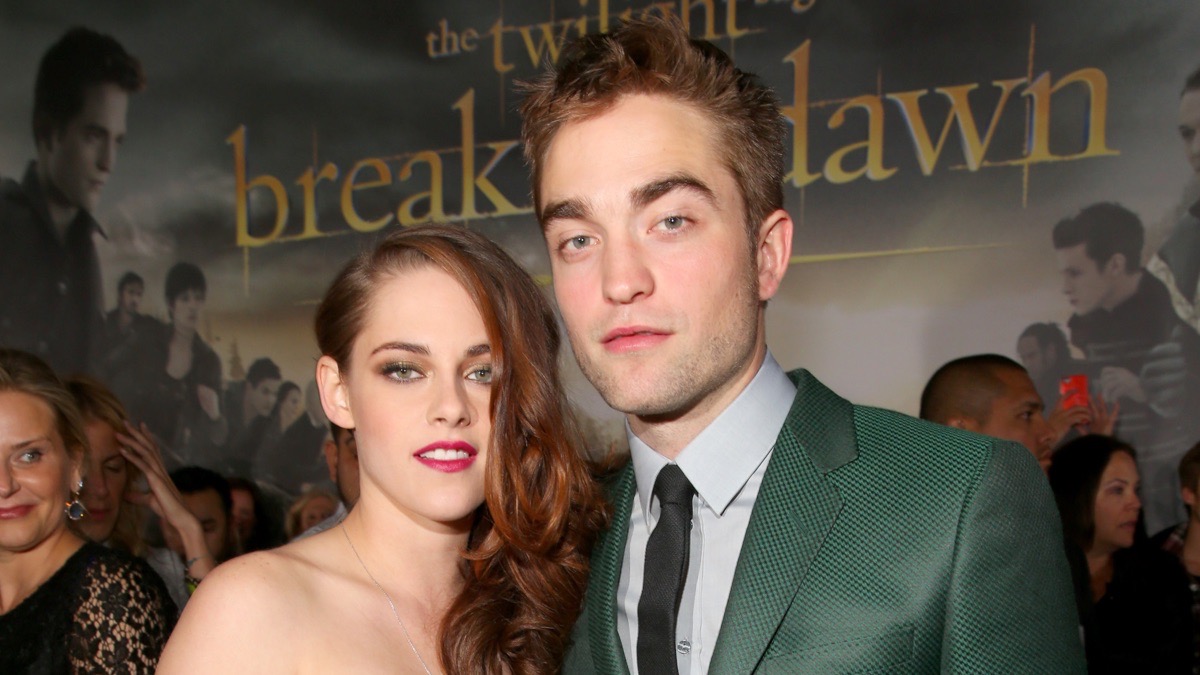 The Trailer for Servant from M. Night Shyamalan Is CREEPY — WATCH

Kristen Stewart just opened up like never before about her 2012 romantic tryst with director Rupert Sanders, which reportedly led to her split from Robert Pattinson and Sanders’ divorce from then-wife Liberty Ross.

“I did not fuck him. This is like the most candid interview,” the 29-year-old actress told Howard Stern on the latter’s SiriusXM radio show Tuesday. “No, I didn’t fuck him.”

When Stern asked his guest why she didn’t scream that from the mountaintops after being photographed making out with her “Snow White and the Huntsman” director while she was dating her “Twilight” co-star and Sanders was married to Ross — who was also in “Snow White” — Stewart said, “Well, who’s going to believe me? It doesn’t even matter.”

“It looked like… You know, you make out with a dude in public, it definitely looks like you did [have sex],” she said, admitting, though, that the fling “wasn’t innocent.”

Stewart’s main gripe is that she was denied a role in the 2016 sequel, The Huntsman: Winter’s War, and she chalks it up to the scandal.

Brandi Glanville: “I Feel Like LeAnn, in a Way, Saved Me a Decade of Heartache” — Celebitchy

James Dean, who died in 1955, just landed a new movie role, thanks to CGI —The Verge

BEST POSTHUMOUS SINGLE OF THE DAY: “This is How (We Want You to Get High)” by George Michael

The Trailer for Servant from M. Night Shyamalan Is CREEPY — WATCH