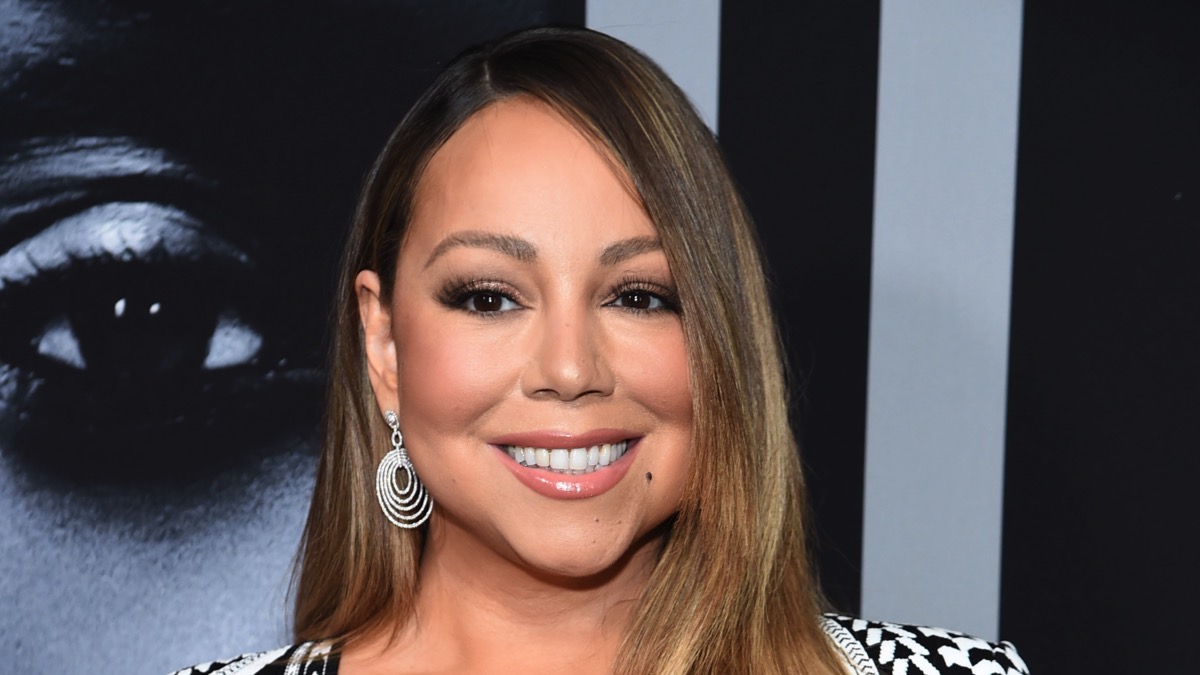 Pop diva Mariah Carey is promoting her forthcoming autobiography, The Meaning of Mariah, and in a new interview with Vulture, she’s dishing on a few tidbits to help tease the book.

Here are a few nightlights from the Vulture profile:

On the interview with Ellen DeGeneres that made her feel uncomfortable: In 2008 there were rumors that Carey was pregnant. During an appearance on Ellen DeGeneres’ talk show, Ellen brought out champagne to test if Mariah was actually pregnant.

“I was extremely uncomfortable with that moment is all I can say. And I really have had a hard time grappling with the aftermath. I wasn’t ready to tell anyone because I had had a miscarriage. I don’t want to throw anyone that’s already being thrown under any proverbial bus, but I didn’t enjoy that moment.”

There is “an empathy that can be applied to those moments that I would have liked to have been implemented. But what am I supposed to do? It’s like, [sings] ‘What are you going to do?'”

On her romance with baseball player Derek Jeter: In the book, Carey writes about meeting Jeter at a dinner party near the end of her marriage to Tommy Mottola. The two “secretly” started flirting via text, before they shared “a clandestine kiss” on the roof of his apartment building. Though fans have long believed her song “The Roof” was, in fact, about Jeter, the tell-all finally confirms it.

“Of course I do! I can never forget that moment. I mean, it’s not like it was some intensely deep, intellectually stimulating — again, it was a great moment, and it happened in a divine way because it helped me get past living there, in Sing Sing [ex-husband Tommy Mottola’s home], under those rules and regulations.”

On her rumored relationship with Eminem (she’s not spilling much): “There’s some songs that I can sing in response to that, but I will not do it. If somebody or something didn’t pertain to the actual meaning of Mariah Carey, as is the title, then they aren’t in the book.”