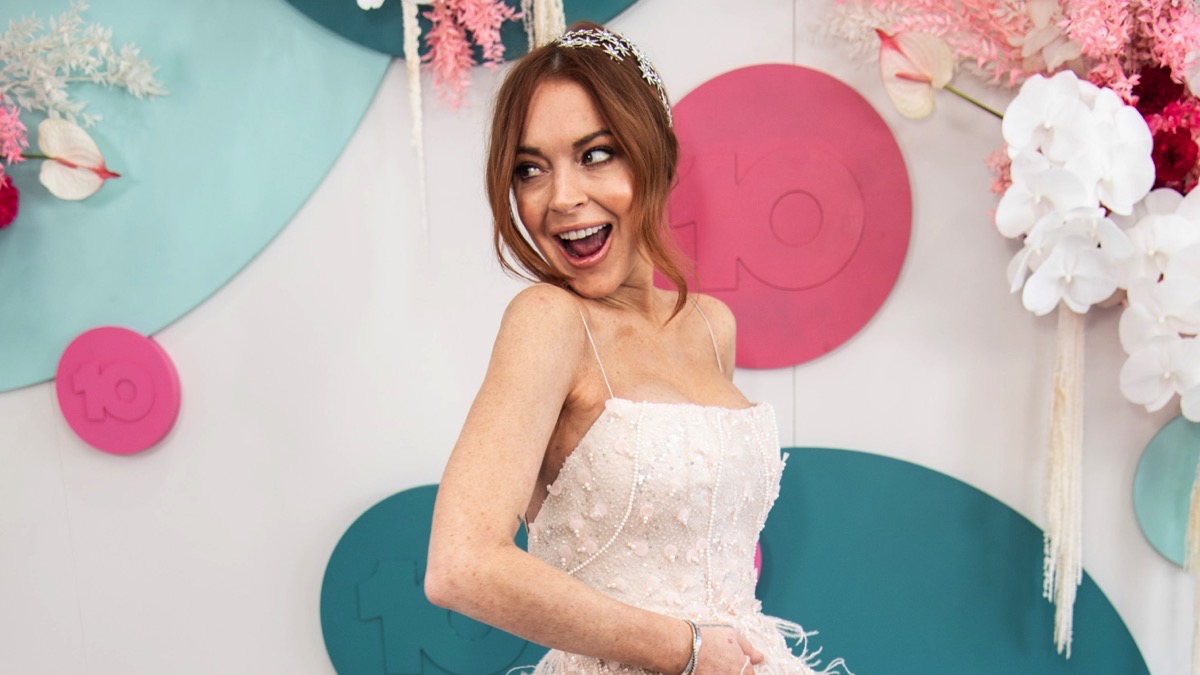 HarperCollins is suing Lindsay Lohan for failing to write her memoir back in 2014 as promised and giving her a huge advance!

The money still hasn’t been returned, so they are suing for the sum, plus interest and legal fees.

The publishers are going after the actress for breach of contract, according to TMZ, revealing in legal documents that Lindsay was given several deadlines before they vetoed the deal in late 2018 and demanded their $365,000 advance back.

HarperCollins is suing Lohan for the $365k plus interest and legal fees. Lohan has yet to comment on the suit.

The news comes on the same day that Lohan announced she is launching a new business venture in the United Arab Emirates, where she has lived for the past six years.

Lohan didn’t divulge many details about her new company, and possibly revealed the name of the business will be #BeYourOwnBoss. Or perhaps she was just using that hashtag now that she’s formed her own company.

She wrote on Instagram: ”So excited to set up my own company in the UAE! My journey continues in this incredible country! Thanks to @virtuzone for making my company setup process so smooth. If you are interested in setting up your own company here in the UAE, and looking to #BeYourOwnBoss then I recommend you get in touch with these guys. (sic)”

Lohan moved to Dubai in 2014 and travels between the Middle East and her family home in New York.